The native culture of our lands is regaining its enjoyment and adapts to today's culture. Now we can recognize the Wichi language. 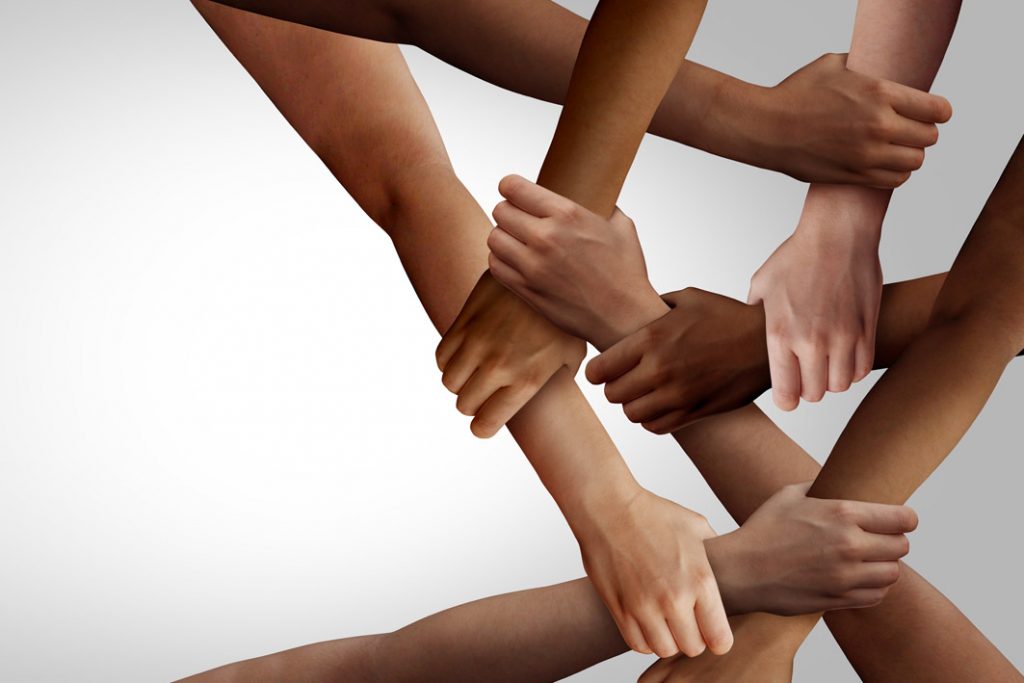 Wichí culture, in recent times, is recovering spaces and visibility. Wichí means “person” and is used to identify aborigines in some areas of Formosh, Chaco and Jump. In Salta there is a recognition of the Wichí Ihamtes language in a quest to enrich its capital and cultural diversity.

The area of influence we see today is limited; if we retreat before colonizationinvasions, the space of influence was greater. Colonization has practically ended with many cultural currents, languages, technologies, beliefs and societies. They have been lost forever, but that is the end of colonization, exterminate what is there and impose a new order.

Denial of the native culture

In Argentina historically we reject and despise the autochthonous. We rely on fashion speeches that captivate and sweeten us. One of them was to think that we are a European country in America. That evolved and we understood it as “we are from the first world”; we currently hear it as “we came back to the world.” The worst case, the one who shows ignorance, but above all hatred, it is those speeches that characterize indigenous cultures as terrorists. If there is a sector that best represents our fragility or ignorance with native culture is the treatment of the gauchos. Subjects to which we give different meanings according to our convenience. Sometimes we refer to they as ignorant, in others, we overburden their image as a subject of patriotism and nationalism.

Culture is a construction, which takes its own elements and but the relationship with our origins has always been of denial and destruction. The Wichí and their language are just one more of the sectors indigenous peoples who struggle to stay in our country. The idiosyncrasy of to think that the autochthonous backwardness not only destroys our history, but prevents growth.

Language in northern Argentina is full of words and references that come from Quichua, Wichí or other aboriginal cultures. Today it is up to the Wichí and the Wichí language to have some recognition and see how part of their culture adds to what we understand as popular. Universities in the north have already adapted so that the Wichis have access to the study.

There is an inclusion and recognition of indigenous languages that influence not only the language of the North, but in many of the provinces of the country. Words that seem strange to us usually hide that, they are an act of survival of the autochthonous.

The paradigms of language

Today our society is divided into three paradigms of the tongue. The first and most hegemonic seeks to deny everything that does not have an origin European, as if that gave him more dignity. The second is a false search that seeks to flatten everything and summarize it in a single letter, the E. third and last is the one who seeks the opposite, does not neglect what dominant, but far from summing up, it seeks to enlarge and enrich culture. It Wichí language today represents a part of history that could not be annihilated and can add a lot to our cultural system.