Home People How we talk Why is cat an insult?

The word cat already designates much more than the animal. We tell you the evolution of the term to the meaning it has today. 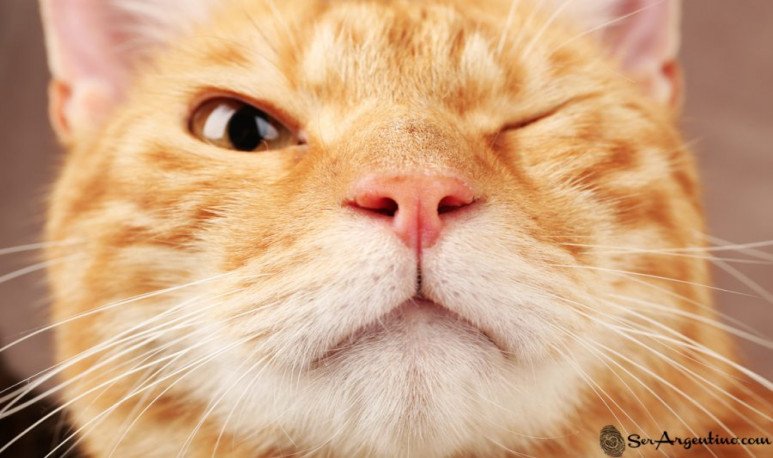 The term  cat  has long since designated only the animal. Its use was transformed, so much so that it could be said that it is one of the most versatile  words  we have.

In the past, the term  poor cat  was used for a “negligible person or without economic means”. Then the term was adopted by the world of prostitution.  Cat  to designate the one who pays a  woman  (associated with the term trigger). And, by transfer, to designate the woman who charges in exchange for  sex .

Subsequently, the  tumbero  use won the scene. With the meaning of “servant,” it is applied to a  prisoner  subjected by a more powerful one. And here arises an ambiguity.  Cat  is also “police”, perhaps associated with the moustache voice, which designates by metonymy the  agent  of typical mustache and relates it to the animal's mustaches.

Either way, we can no longer think of just an animal when we hear this word. In most cases, we're sure to be facing an insult.