Home People How we talk Who has the best accent?

“The war of accent” was an initiative carried out by Influencers and tiktokers of the NOA. The competition of who has the best accent was a furor in the networks. 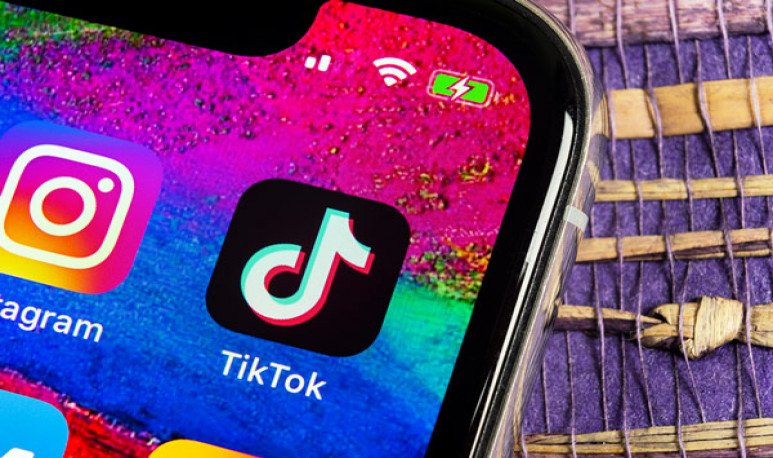 The rivalry between the  Tucumanos  and the  Santiagueños  remains intact since they are disputed about who is better in everything, how to be: who makes the best empanadas, the Tucumans or the santiagueños?; which province is the most beautiful santiagueña or the Garden of the Republic? (many santiagueños argue that garden has nothing); who is a better person, since the Tucumanos are considered thieves, therefore, they would not be good, and yes the Santiagueños, since they are considered very piolas and are only criticized by lazy (they sleep the nap plus 3 hours per day)iacute; a), and the list can continue towards infinity.But, on this occasion, a stir was built on social media because of a survey conducted by influencers and tiktokers of the NOA about who has the best accent. Who won?

Last month, on social media they implemented a survey to find out who has the best accent of the  NOA  provinces and called it the “War of Accents”. This initiative had such an impact that many followers from different parts of the country reacted to the poll by voting what would be the best tone or, rather, the best accent in the region.

The competition came very tight between the Santiagueños and the Tucumans, to the point that the  influencers of Santiago del Estero could not believe the results they were having at the beginning. For their part, minutes later, the virtual representatives of Tucumán wanted to cry because they were losing by a few points. But, as time went by, more votes were added for the Santiagueños and the final result was forceful.

Santiago del Estero won 1293 votes and Tucumán was only 402. In this way, the Santiagueños won as the best accent of the NOA. Victorious, influencer Oscar Herrera responded to @Lailuali, the tiktoker tucumana well known for her fun videos using the “basic tucumano”.At first she had argued that she had conducted a survey on her networks and that the Tucumans had won, but accused her of cheating for not mentioning santiagueños on their social networks to share in their stories.But she argued she chooses to believe that in good law the Tucumans have won. For his part, the santiagueño said to him: “What a good law!, it seems that she is already preparing to be governor of  Tucumán , but governor of chanta,” said the santiagueño influencer against the tucumana, but all jokingly.

Natu schony, a Tucumana tiktokera, was shocked because the Tucumans lost by thrashing, but warned that this is just beginning. In this way, the santiagueño accent reached the top in this competition and Tucumano, rather than accent, uses a language in his daily speech.The influencers representing Tucumán argue that Tucumans have a language called “el tucumano basic”, which makes the difference in all the provinces of the NOA and in the rest of the country.

According to the Tucumans, the results were unexpected and the public's reaction generated comments of all kinds, ranging from unspeakable and unnecessary insults, to disinterest for those who considered it to be an unjustified battle.Instead, others flooded the networks with messages of approval for the initiative, as they saw it as a fun, attractive and even very successful game for the complicated year we are going through.

These were the influencers and tiktokers who carried out the survey:

In this way, the Santiagueños were the winners in the “War of the Accent” positioning themselves at the top as the best accent of the NOA. Santiagueños followers enjoyed the triumph and argued that their accent is the “most best”.