Home People How we talk Where does “horn” come from?

Where does “horn” come from?

Would you like to know where the phrases “put the horns” and “every chancho gets his San Martín”? This is not for you. 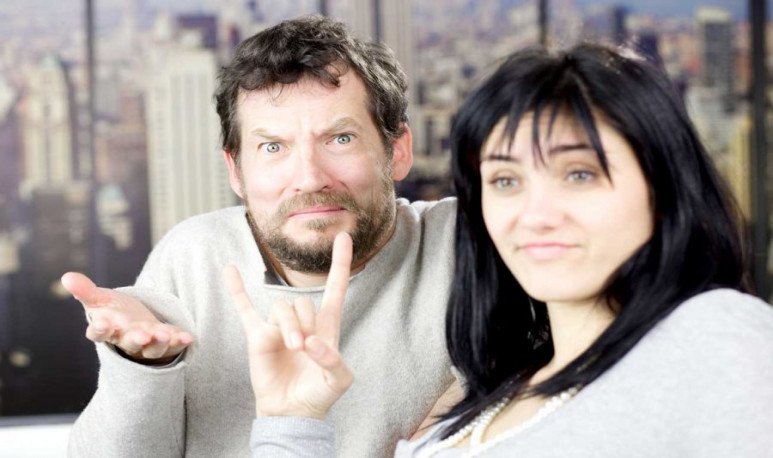 Are you, dear reader, one of those people who enjoy knowing the noises and subtleties of language? Are you interested to know, for example, what is the source of phrases we use every day like “horn”? If so, this note is for you. And if not, we recommend reading it the same: you will have a conversation topic for the next social meeting and you will look like a duke.

Now, if you are a serious fan, you can enter the previous installments, where you will be able to find out the genesis of phrases such as “throw butter on the ceiling”, “put on a cap”, “cut my legs”, “like Turkish in the haze”, “I'm sure they took him prisoner”, “there is not your aunt”, “no more lola”, “until the candles do not burn” or “crazier than a goat”, for example. To do it, click  here ,  here,   Here ,  here or  here.

In the Middle Ages humanity wasn't too advanced for us to say and there were some laws that, well, left a little to be desired. One of them was what was known as “right to pernada”. This right implied that someone from a higher social stratum could sleep with someone's lower  wife  if they did so. When this happened, the “intruder” (to tell him somehow) hung a deer ornament on the door to warn that it should not be interrupted. The most striking thing is that for the lower stratum, showing how his lord “horned him” was a pride because he interpreted it as a symbol of his wife's beauty. Anyway. Tastes are tastes.

Each chancho is up to his San Martín

This one gives me a little pity for the poor pigs. The theme is like this: it was a widespread custom that on November 11, day of San Martín de Tours (patron saint of Buenos Aires), was celebrated eating piglet. So, the phrase, which today is used more to say that “justice always comes,” in its origin had a meaning closer to what we could interpret as “whatever you do, you're going to die the same.” Poor pigs, che.

Crazier than a goat