Home People How we talk Where do these phrases come from?

We tell you where 6 phrases come from that are part of the lexical repertoire of the Argentines. Let's see if you knew them... 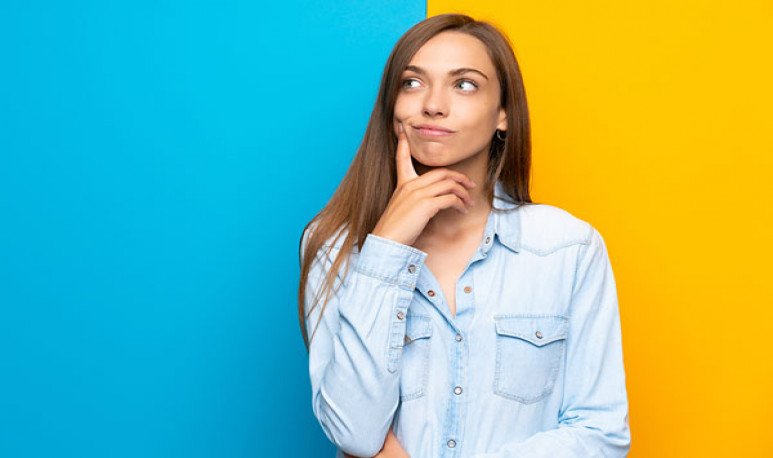 Our language and the words we choose to express ourselves show a way of seeing the world.   They are part of a  popular, cultural imaginary with a story behind  . Therefore, it is always interesting to see  where the phrases we use in everyday life come from and what meaning they have.

Luckily,  a group of linguistics professionals dedicated themselves to research “Las Hablas de Córdoba” and put  together an admirable phraseological repertoire for us.   They and they worked in the areas of Villa del Rosario, Cura Brochero, Villa de Tulumba, Huinca Renancó and Marcos Juárez.   We select  a couple of phrases to tell you where they come from...

Popular saying  means that whenever an object, a situation or a person that is new to someone's life, they fulfill their function perfectly. Both objects and human relations  are subject to wear and tear,  which is captured by  popular wisdom through this saying.   Even Shakira used this phrase! It was in the well-known song “ Si te vas” . This saying is used  throughout Latin American territory , and in  Cordoba it is given high frequency.

2. Put all the meat on the steakhouse

As good steakers , we know that whenever we have demanding diners, we put all the meat and the best.   This saying alludes to that situation, in which everything is betted on a single game. This phrase derives from  the Creole custom of roast.   The term “rotisserie” refers to both the person in charge of roasting the meat and the place where he sets up the grill for that purpose. The person who grills, should  gradually  put on the grill the  various cuts according to their cooking time and the intensity of the fire.  Thus,  putting all the meat at the same time literally involves the risk that part of the roast will burn and , figuratively, means  the risk of loss by using all available resources to achieve something.

3. The one who quietly gives

It is a popular saying by which it is implied that whoever does not object to what was said or expressed by another person, then  reason is being granted.   It refers to those who  prefer to silence and end up giving their consent  or  tacit consent  to what is said by others, and silence is culturally taken as a sign that what is said by the other is accepted.

4. Does not put the water into the tank

There are a variety of expressions used in the same sense:  to refer to a person who makes comments without reasoning, who does or says things out of place and, also, to those who have a certain cognitive deficit:  “He does not have ducklings in line”, “He is missing some player& rdquo;, “You don't have all the candy in the jar”, “Lacks a screw” , etc.

5. There is no poronga that suits him well

This saying alludes to a dissenting person. And, believe it not, it  originated in Classical Antiquity  in the word  “poronga”,  which means  “go for Onga”  ,  the Greek god of meditation.   At that time, it was said  “there is no onga that...”,  that is  “there is no God to help you  ” or  “there is no God that suits you”.  Later, when you arrive in Latin America the prefix “poro” (by) is added to it. Currently,  the reference to deity has been replaced by the representation of the male sexual organ.

This saying refers to  the provocative attitude of those people who flirt and seduce others  with the sole aim of satisfying their own egos.   “ Heat the soup”  is a variant used in other regions.