Home People How we talk When evil is right

When something seems extremely good and positive to us, we finish the rating with a “bad”. What a problem for foreigners! 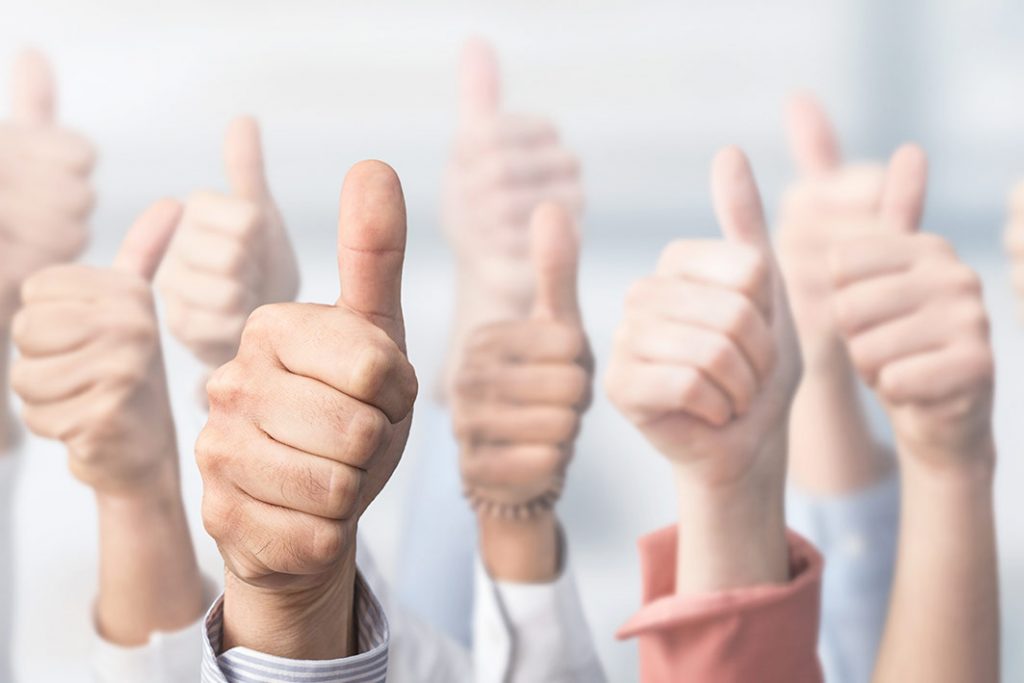 Perhaps in an ironic sense, so cool or sailed that it seems to us something, we say that it is “sailed, wrong”. I mean, very, too much, sailed. The problem arises when we talk to a foreigner who comes to visit us or when we want to explain to a tourist that certain thing or fact gives us a very positive feeling. We tell him he's very good, bad. And then there is a contradiction. It's as if in English we say that somtehing is so good, bad. There's definitely contradiction. Is it okay or is it wrong? Like water, which, in a solid state, from so much ice and cold, moves to the antipodes, and starts to burn . Something tremendously positive for us happens to be wrong, all of a sudden.

Surely it happened to you once, someone didn't quite understand what you meant. Whether you agreed or agreed, or not. And you had to explain that yes, that you liked that thing they were talking about.

They're idioms, literally. These are expressions that become fashionable, but have an expiration date. In a couple of years, add the expression “'wrong! ” at the end of a statement will again mean its literal meaning, which is wrong.

A phrase that went from fashion

As well as saying that something “plays”, here in Mendoza, has ceased to have a double meaning. And it again meant that a person practises or performs a certain sport or recreational activity. However, some years ago, the term was used to refer to the fact that doing a particular activity or making a particular decision was approved, correct or had the generalconsent . Then, on one summer afternoon, sitting on the street cord, one friend asked the other if he wanted to go to the pool, to which the other replied: “Yes, he plays again. ”

Well, with the “wrong” thing happens, at some point we will remember it as an expression of a certain epoch, but that we will no longer be able to apply in its current meaning.

The Headless Horseman Exist in Mendoza

the Spanish language is very difficult 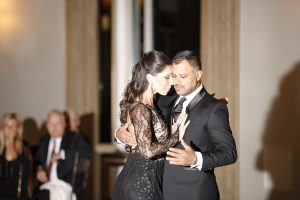