Home People How we talk WhatsApp and the verb “ask”

The conjugation of the verb “order” and the impossibility of transmitting the desired interpretation make WhatsApp not, at times, so effective. 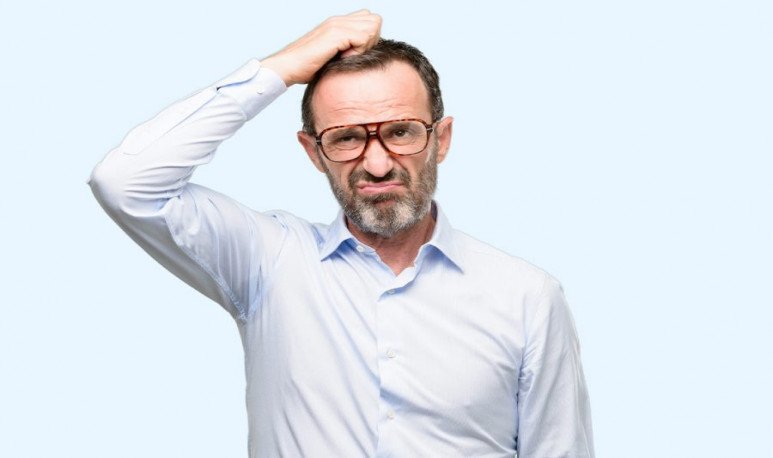 Sabida is the   ignorance and the negligence that we Argentines show when writing a message from   WhatsApp   or send by mail   . Spellings and punctuation errors are the most common. However, in this note we will analyze what happens with the verb   ask   . We will quote some examples with which you probably feel identified.

The problem of the verb ask is presented when we want to use it imperatively, in second person.   This happens, for some dismemorized primary knowledge, when we want to order something else. For example, we say:   “Carlos, I ordered 2 dozen empanadas.”

But,   if we focus only on the phrase, it can also be interpreted as the sender is telling Carlos that he is the one who has already ordered the 2 dozen   empanadas     . Is that the verb   ask   is conjugated in the same way in the second person as imperative as in the first person of the singular in the past perfect simple indicative mode.

All very theoretical, but true. The point is that,   carried out, more than one will have taken one   bad experience   of all this   . Perhaps, in a group of   WhatsApp   of football friends, one wrote one day:   “I ordered a court for 22.”   And they all went, entrusted, to the court at 22. But when he arrived, who had written that   message   you have asked another friend:   “Did you order the court for 22, as I wrote to you? ”. And then, the dimes and diretes begin because, of course, everyone will have understood that he himself had asked   the court   .

Anyway, the issue is solved by redundating in the order. Going back to the example, it won't be too much to add a “vos”. It would remain:   “I asked you for the court for 22.”

A megaphone to see if they understand

A summer without the marathon

“This uncertainty is killing us”