Home People How we talk What would be of us without the word “boludo”?

Essential hose and generic nickname par excellence, boludo has for our lands a use that, perhaps, could only be compared to that of che 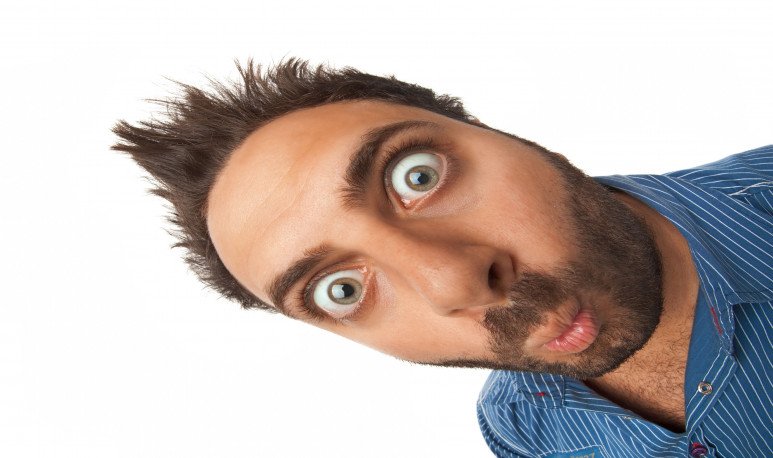 At first, grandparents were outraged: “What are they going to call   each other   boludo  ! ”. Then, the same way it happens with everything, they got used to it. Today, we already have a generation of parents who use that term frequently and even shares that code with their own children.

Essential hose  and generic nickname par excellence,  boludo  has for our lands a use that, perhaps, could only be compared to that of  che  . What would we do if we didn't have it? What would we replace that  boludo  or  boluda  with? With the first name (“Dale, Juan Carlos, hurry”)? With another qualifying adjective (“Nooo, how clumsy are you! ”)? How would we replace the  autoboludo  (“I always the same zone! ”)?

Perhaps he was right the poet Juan Gelman, who chose  boludo  as  the word that best represents Argentine speakers  at the  VI International Congress of the Spanish Language  ola, in 2013: “It is a very popular term and owns a great ambivalence today. It involves a reference to a silly, stupid or idiot person; but it does not always imply that connotation of  insult  or derogatory. In recent years I have been surprised by the meaning or its use among friends, almost as a joker of complicity. He's been losing his insulting sense. It has mutated to a more relaxed side, but without losing its origin.”

Joker, hose, nickname, accomplice: our  boludo  is that and much more. Let us adopt it as a part of us; let us not destroy it. Let's just use it responsibly.

From hose to verb

It is so common to use the word “boludo” in Argentina that we already have a verb that describes the action of “boludo” and, like its adjective brother, it has many definitions.

“Boludear” can mean being vague and unproductive. “Instead of studying he was all day boluding on the phone.” I'm sure more than once we hear our mothers say “stop boluding” to challenge us and ask us to do some homework or study. In this first definition we could say that “boludear” would be synonymous with “wandering” or wasting time with unproductive things.

Another meaning of “boludear” is to take someone's hair,  chicanear it . In other words, treat him “boludo.” For example, the expression “no me boludees” is used many times to ask that they take us seriously and not underestimate us.

A different definition of “boludear” refers to hystericeo between two people who like and do not concretize. When someone likes you and give him reason to get excited even if you don't feel the same thing, you can say that you're  boluding him.

This latter definition can be applied not only to sentimental relationships, but also because you generate false hope for someone else. The typical phrases “we have to get together” or “someday we have to organize something” are excellent examples of when we boludeo someone.

Finally, boludear can also mean spending idle time with a group of people. “Boludear with friends” is a very popular phrase among young people and means “hang out” or “have fun” without doing anything in particular.

We could say that this article is a boludez, but you would have to think what definition we are referring to in order to understand whether it is something good or bad. What is sure is that we Argentines boludo even a little with the word “boludo”.

So the next time someone tells you boludo or that “boludeás all day” show him this article and ask which of all the definitions we gave you refers to.