Home People How we talk What does the word taragüí mean?

The word is associated with the province of Corrientes, the famous “land of taragüí”. But you're going to be surprised when we tell you its true meaning. 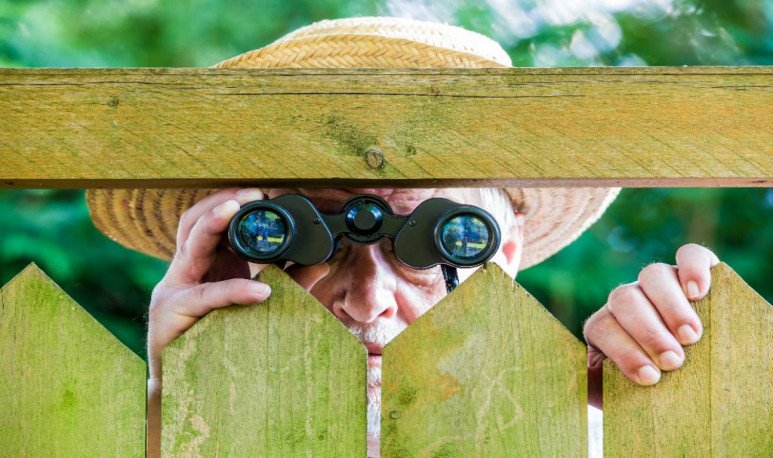 Taragüí, taragui or taraguy, depending on the expression chosen, is the word used to name the province of  Corrientes . But  for the correntino it is much more than a word or a geographical point. It is part of his identity , it is a feeling, a sense of belonging to a place, to the  land of taragüí . Was it seen? The point is that the original meaning was lost, and today it is synonymous with terroir, home. But  what does the word really mean  ?

The origin of its meaning dates back to the previous times of the colony. When the Spaniards founded their first cities in  Guaraní territory. According to European chroniclers, the word was already used by the original inhabitants. From a series of translations from Guaraní into Spanish, the following conclusion was reached.  Taragüi or taraguy meant “neighboring village” or “nearby town” . So, according to this etymology, the  indigenous people  called the city taraguy or nearby town. The translation was approved within the “white” audience, everyone applauded for how beautiful the word was. And ready! Ready? End of story?

Until recently, the Correntinos were very comfortable with the meaning of the  word  taragüí. What problem can be associated with “neighboring town”? None! In addition, the definition fits perfectly with the friendly and supportive  spirit  of Correntino. But how do you respond to being related to lizards?

Recently, a   Correntino historian has turned the taragüí  upside down   . First, using documentation from the time, he concluded that the correct word is taragui. Not taragui or taraguy. Secondly, he argues that its true meaning is “lizard”. This means that the Guaraní called the territory of today's Corrientes as a city of lizards. Isn't that much more interesting than “neighboring town”?

Like it or not, this revelation has its logic. The  Guaraní language  was intimately related to nature, with the natural characteristics of the landscape.  Taragui means lizard, a small reptile that inhabits the province since time immemorial . Currently there are many, and can be seen in the walls and rocks of the coast of Correntina. They are also hidden in the walls of houses near the coast, just as the meaning of the word did for a long time.