Home People How we talk What does “galenzo” mean in Patagonia?

Welsh immigration brought with it a new word to our territory: galenzo. Did you ever hear her? We tell you what it means. 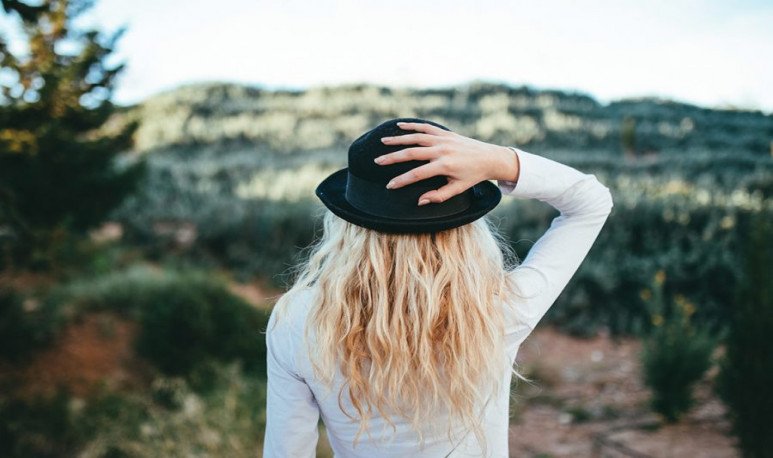 In Patagonia, the word  galenzo  is commonly used to refer to a blonde person. But what does it mean? Where does it come from? As is known, words are daughters of necessity. European immigration brought our country a very specific need. We had to differentiate the newcomers from the  natives , whether they are Indians, mestizos or blacks.  In  Chubut  , this term was invented to differentiate Welsh (Wales) from the originating ones.

The  word  has a distant origin. It is from the time when men and women from the Old Continent crossed the Atlantic full of dreams. When Argentina received people from all sides.  Italy , Spain, Germany, Ukraine, Russia, Poland and a long etcetera. To Chubut came the descendants of the famous Celts - the Welsh of Wales.  The thing is, when they arrived on the shores of  Madryn , they weren't alone.

The D Day of the Welsh

July 28, 1865 was the date. After two months of sailing, the sailboat Mimosa anchored in the waters of the Nuevo Gulf. They landed at that time about 150 people, most were families and the condition of all quite modest. Finally, the Welsh arrived in Puerto Madryn!

Today, July 28 is one of the biggest festivities of the  Welsh community. It's Landing Day. From the sun rises until it is hidden, all the Welsh chapels in the Chubut River Valley do ceremonies. Tea is served and various celebrations are held, such as song recitals and poetry in Welsh language.

Welsh D-Day wasn't easy. Many adversities, poor harvests and  floods had to be faced. Some decided to emigrate to other areas. The population was shrink and it was necessary for others to come. However,  one of their main problems was the Indians . The Welsh had to live with them, but at the same time it was imperative to be able to differentiate themselves.  Galenzo  has the same connotation that the word “blonde” has in other parts of our country, which serves to  differentiate people  by their “race” and “origin”.

Words are taken by the wind

Welsh settlers also showed their patriotism and attachment to  Patagonia  . They had the opportunity to prove it in 1902, when there was a dispute of boundaries with Chile in the  mountain range . The Welsh were consulted as to whether they had a preference by either of the two countries. His response was: “We have lived under the sovereignty and protection of the Argentine pavilion. There are no preferences, but affection of children, loyalty to the homeland of adoption for some, native to others.”