Home People How we talk What does “flashero” mean?

Are you listening to the word “flashero” a lot and you don't know what it is? Actually, it can mean a lot of things. Here we tell you about it. 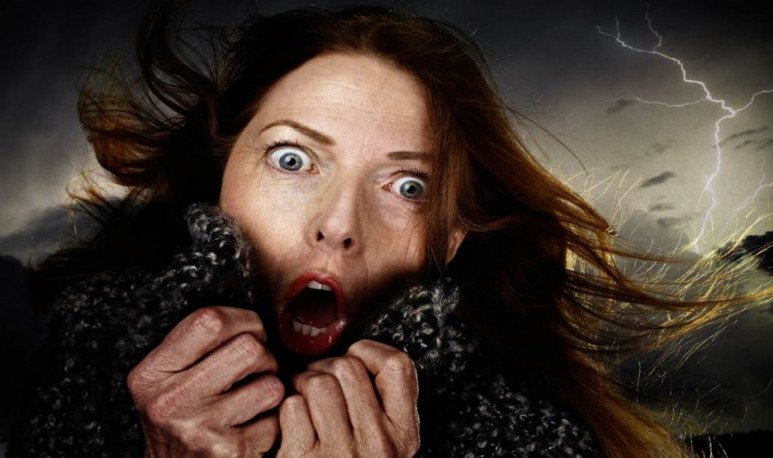 A  flash : for many, it's simply the flash that comes out of the camera. Just a noun. For others, it's much more than that. For those things of  language , today we have a verb derived from that word:  flash . And, in addition, a beautiful adjective -  flasher  or  flasher  .

But what does all this mean? It really means different things. Everything has to do with the context and the interlocutor.  Let's see the variants .

Sometimes, it is used in the sense of hallucinating, raving or saying something incoherent: “ Stop flashing ” or “what flashera you are”.

Other times, when  we flash it is because we  get confused or interpreted something incorrectly: “I flashed anyone.”

Flashing  also means falling in love, but in general it is a not so reciprocated love. When  we flash with someone , most of the time, it occurs in a context in which a serious relationship is not being raised.

Something  flasher  is something out of the ordinary,  crazy  , unexpected. “  What a flasher  !” may be something good or bad, but without a doubt it is something we didn't expect.

How did a simple flash turn into all this? Maybe for two things. First, because of how  fleeting  that light means: it's just a moment, transient, almost unreal. Second, because a flash  blinds  you for a moment, and that's when we can feel disoriented, with the wrong perception. That's when  we flashing it .