Home People How we talk What are you trying to say to me?

What are you trying to say to me?

Human beings, in the swing between incommunicado and the use of the language of emojis. Matecito? 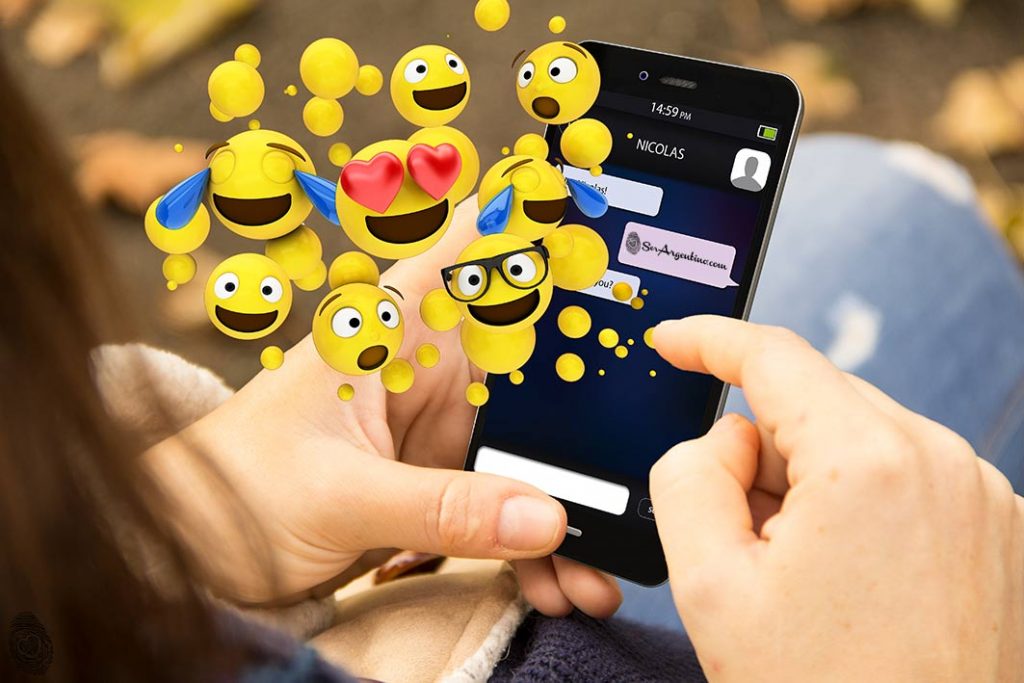 The question sounds to us all. Why since the beginning of time, one of the problems we have is incommunicado. Such incapacity entails a lack of trust, violence or even war. They say humanity received this incommunicado as a punishment. Do you remember the legend of the Tower of Babel?

This legend tells that initially all beings human beings spoke only one language and understood each other without problems. Up to that they dbuilt a tower to go up to heaven and be like Oh, God. This seemed arrogance to God, so decided to punish them by creating different languages so that they would not be understood and not could build the tower. From then on, we all link her up and so on. we were until the year 2010 when a happy little face winked at us.

If you didn't notice, in 2010 we incorporated a new language and we're using it all human beings alike. It was created by a Japanese, Shigetaka Kurita in the nineties. But when Apple released the first set of Emojis in 2011, the global acceptance of this new language really took off.

Emojilanguage helps to generate an emotional sensory experience . It helps us to overcome problems of tone and intention that until then generated many misunderstandings. Because humans never speak only in words. We use gestures, voice tones, laughter and expressions to clarify our intentions. That explains the success of emojis or animated gifs. They break language barriers and rebuild the Tower of Babel.

It is still not possible to express complex ideas with the use of emojis only, so we cannot say that it is a “ language ”. But it is a very powerful tool to convey our message because we all understand the symbols beyond our mother tongue. It's the new universal language. We can no longer communicate without them, and this is only the beginning. Kurita, a kingpin.

We can learn a lot from a person from their most recurring emojis. So, too, each country has its own symbols that represent them. Argentines have our flag and mate (available only on some devices). But what do you think best reflect our argentinities?

Healthy food tips to cope with the summer
The owners of silver - Part II
A family of flag-bearers
I brought sticks.
15 immortal tangos
Ecomuseum: a different option in Pinamar
What's a pie?
An Argentine in Antarctica