Home People How we talk I saw us and besemo us

We all know the viral dedicated to Brian. We tell you why he became so famous and why we Cordobesses say “I see each other and kiss us.” 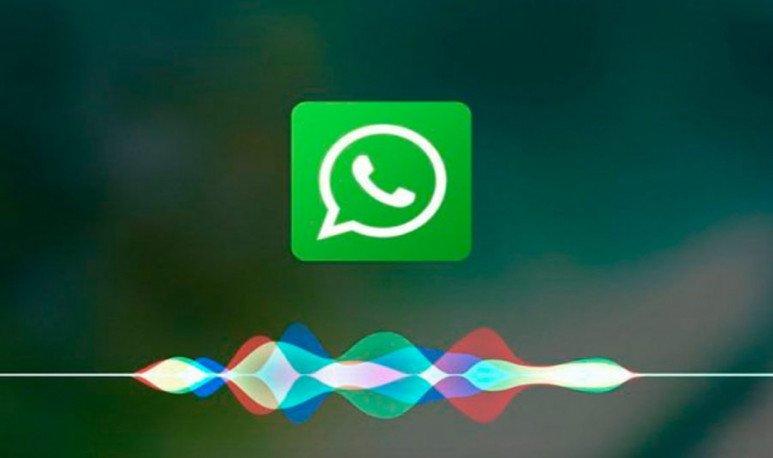 The most famous declaration of love  of the century was a WhatsApp viral. An audio in which a Cordovan is declared to Brian.   “ Hi Brian... cucha, I love you, Brian... I see each other and kiss us...  ”. This is how the audio that generated stir for a long time begins. And today, it's part of our dictionary.

The factors that made this audio of common interest are many. One of them is  the way of talking that Cordobeses have.   We have a little trick, no one understands. When in the rest of the country we say “let's get together”, in Cordoba we say:  “Let's get together.”  If we're going to do something with someone, instead of saying “let's do it,” we say,  “Let's do it.”  This is a change of order, because we are that original. This tip consists of  separating the pronoun from the verb.  This generates a kind of plus in intent. And he also exhorts the subject, that is, he puts first of all the subject or object of attention. So, when we give an order, ask or want something, we change the pronoun. That's why Brian's lover's proposal is like that. I 'll see each other and kiss us.

Another  characteristic cordobesaza  is  to eat the “s”.   When it appears at the end of a syllable or some word,  the “s” falls.   Or, out there, we say it softer, so soft that  sometimes it doesn't even feel.  For example, instead of saying, “Let's see each other, let's kiss,” it's “see each other and kiss each other.” Without “s,”  we make it short.   But to the “s” we not only delete it, we also tune it... In some contexts we convert the consonant mentioned to  “j”.   What what? Yeah, like you heard. That's why we got a  lojojo , instead of “eyes.”

With these tips, you can speak  Cordobé yes or yes.   Commit the “s” or transform them into “j”. And, if you invite someone on a date, make the great Brian, “I see us and kiss us.”