Home People How we talk We used to be good...

... but things happened. A phrase that became the favorite hose of Argentines. 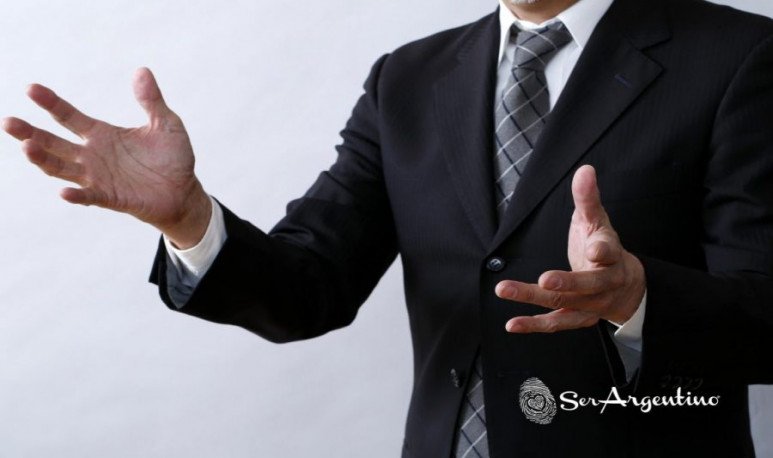 A phrase said without too much prior reflection can go on long. Or you can stay, and become part of the everyday speech of an entire country. And, if the president says it, the chances of that happening are much higher. A few months ago, during an interview, Jorge Lanata consulted the first president about the reasons for the country's exchange rate crisis. Mauricio Macri responded with at least a peculiar expression: “We were doing well, but suddenly things happened.”
Thereafter, “things happened” became the hose that justifies any situation. Fundamentally, because it applies to any situation. “Things” is a wild card that adapts to any player and defines everything and nothing at once. Because, if the president can excuse himself with that expression, at a certain point, he enables the rest of the country to do the same.

The Paton got kicked...

Delpo got off Acapulco

Cricket far from the vanguard in Mexico

Leito leaves the presidency of Atletico de Tucumán after 11 years

Will he be a Chinese man?