Home People How we talk Movies with pororó. 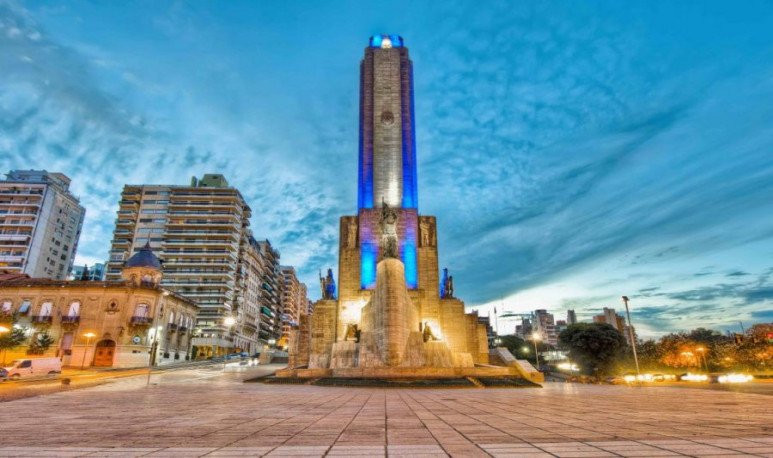 “Rosario was always close,”  Fito Paez sang. That's right, but that doesn't mean that the few kilometers that separate that city of Santa Fe from Buenos Aires make there a big difference in terms of customs in general and vocabulary in particular.

Examples. What for the porteños are cookies for rosarinos are  masitas . We are not talking about dry masses or fine masses, but about package cookies that are bought in the super. The well-known little pocholo is called  pororó , because, they say, that is the sound that corn pisingallo makes when it explodes.

Continuing with the gastronomic category, churrasco is the  costeleta ; the bell is a  pepper ; the tick is  praline ; the sweet potato, sweet  potato ; and the submarine,  rowing . They call the  pig , but — eye— the porrón is the litre bottle.

With great pride, the Rosarinos admit that for these payments the letter is scarce and, apparently, they are also measured with the erre: on occasion I had the opportunity to confirm that the thief is called  choro  instead of jet.

Each city and every town bring their own to the great linguistic richness that Argentina has. It never hurts to take note of those particular terms of each area to feel a little more local on our next visit.

Handbook to speak in “rosarino”.

Alberto Olmedo  popularized the language “gasó” or  “rosarigasino”  in his program “No touch button” in the 1980s. In 2006, Bernardo “Chiquito” Reyes immortalized the gasso in a book entitled “Rosarigasino, the method” and there teaches how to use the “Rosarino language” par excellence, a jargon that was for this city what lunfardo for the porteños suburbales.

How do you talk about rosarigasino?   Similar to the syringous, it is about placing the terms  gassah, gasi, gaso and gasu  immediately after the accentuated vowel, in the syllable of the word to be converted to gasso. There are discussions about its origin, but all theories converge in that it was a language that was invented so that “the yugasuta does not understand nagasada” (the yuta does not understand anything), that is, a language that prisoners used to speak without the guards understanding what they were saying.

In an interview Reyes gave when he published the book he said that he wrote it because he realized that Rosarigasino was only spoken by the “jovatos” and wanted young people to learn it as well.

The book is written in the first person, full of anecdotes and concise explanations, with a section of the  most commonly used terms , mixing with lunfardo and poetry written in rosarigasino. Almost at the end there are three tributes to Federico García Lorca with  La casagasada infiegasel (The  unfaithful married); to José Hernández with some verses from  Martigasín Fiegaserro  (Martín Fierro) and Miguel de Cervantes Saavedra with a fragment of  El Quijogasote de la Magasancha  (El Quixote de la Magasancha) Mancha), extracted from the complete book that Reyes already translated into rosarigasino.

In 2001, a film called “Rosarigasinos” starring Federico Luppi and Ulysses Dumont was released. It tells the story of two veterans, a cafishio singer and his bandoneonist friend, who, when they get out of  jail , hope to find the world as they left him Thirty years ago, even a suitcase with money hidden under the river. A few  subtitles appear on the screen at the beginning. It's just that, at the prison door, Tito and Castor hide each other with a “rosarigasino” language. As the film runs, the two characters will once again speak that prison language, but only on those occasions when they need to strengthen complicity, disguise before the police and also in the desperate attempt to rescue those moral codes that no longer exist.