Know the origin of the most used and beloved sayings of Argentines. Do they still mean the same thing or did they evolve? 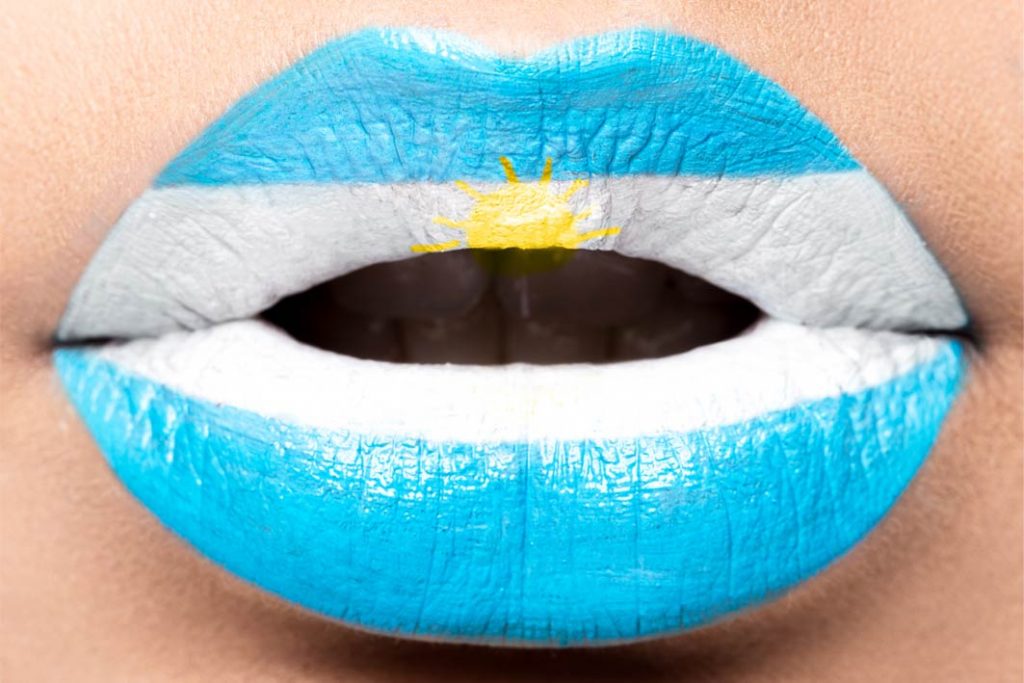 The ones that follow are sayings that you certainly once heard but that perhaps you never knew what the origin was. Some of them are quite unusual.

At the end of the nineteenth and early twentieth centuries, our country experienced an era of great economic abundance. The planet was bleeding from wars , and we, away from the hotbeds of conflict, We produced food that we sold to all parts of the globe.

As always, these circumstances led to some “rich children” committing some excess, plunging into waste and extravagance. It was common for many to be used to cabarets, where, in addition to drinking French champagne for decaliters, they grabbed bits of butter and propelled them with a spoon as a catapult, trying to stick them on the roof. The one who hit the most, won. Another competition was that he won the longest piece of butter attached to the ceiling. But, apparently, the real fun was waiting for him to fall from the roof on the sack (or head) of some unsuspecting person.

This is one of the most painful phrases for most Argentines who are now about 40 years old, but, as often happens, with the passage of time the pain leaves and remains only the meaning and we end up using it to say that some kind of injustice was committed or that we are in a borderline situation (for example, if we go to a roast and no more chimichurri).

On June 30, 1994, after beating Nigeria with two goals from Cani for the group stage of the World Cup of USA, the Diego was going to the antidoping by the hand of a nurse (which I never saw in my life, and I watch a lot of football). The control was positive and marked Diego's last match with the national team. In a subsequent interview, holding his tears, Diego uttered the words that would remain forever in the popular imagination.

The sights in Tonga

Defeat of “The Giants”

Messi is The Best

A marathon dyed with success

What happened to the guy who handed his résumé by hand?