Home People How we talk Tucumano Dictionary: 7 uses of “aca” and other issues

We give you a brief description of the Tucuman lexicon so that when you go to this province, you don't hang up and you can start conversation. 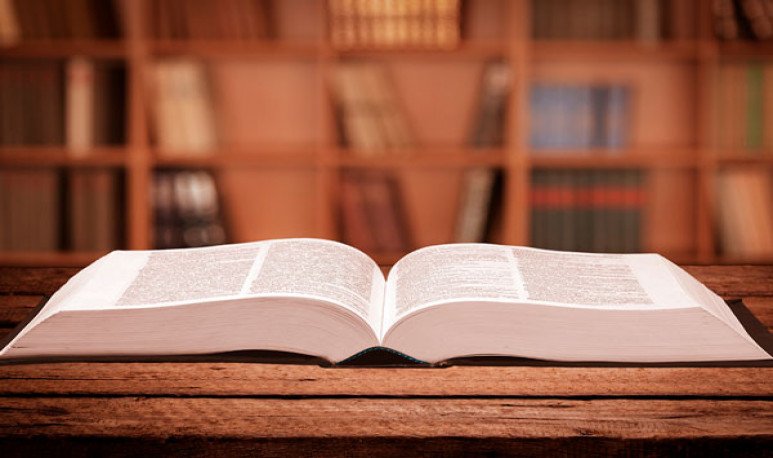 Every province of Argentina has its magic and popular dictionary.  For example, Tucumán, which is the smallest province in the country in geographical matters, but  the largest in linguistic matters.   The language proliferation and the constant creation of new words characterize all Argentines but, above all,  those born in this province . Because  humor, creativity and freedom when it comes to speaking  characterize all Tucumans.

Among so many new words, there is a young Tucuman who is dedicated to analyzing with humor and through the Tik Tok network the essential words of the  Tucuman and everyday language.    Linguists, academics , comedians and youtubers put in the center of attention the particularities  of the “Basic Tucumano”.  Because virality reaches the tonada and the  friendly expressions that this province of good gives us.  So @Lailuali gives his personal touch to the popular Tucumano dictionary . Through videos, he analyzes and explains some of the essential terms of the province. In this note we tell you  tucumano basic for no tucumanos

The uses of “aca”

The uses of the term “aca” are infinite, and similar to the word “fart”  which extends its use to the Argentine language throughout  the  country. quot; be fart”, “fart”, “fart,” “fart”, “fart”,  each and every one with different meanings,  in Tucumán the word “here” is used.

But do not get confused , “here” has its accent on the first a,  and not the second. Since if I had the tilde in the last letter it would mean the adverb of place and that's not what we want to get to. Here are  7 uses of the word tucumana that falls in love with its versatility:

But the word “here” is not the only one used in Tucumán, although it is  one of the most popular.  There are also other terms that give  color and humor to the language of this province:

It's an expression that replaces the “and? ”. By a  phonetic phenomenon of linguistic economics the expression “And hence”  becomes a single sound that  is transformed into word  and is used to  demand an answer.  It also serves to boost the other person's action. Or even to confront and claim the action of oneself, as a  synonym for the Cordovan expression “what is there”.

It is not French or Portuguese.  It is basic Tucumano and shares aspects with Cordovan. “Tevuá” is another product of the phonetic phenomenon of linguistic economy  through which the phrase  “Te voy a”    becomes a single word  used by all Tucumans. It is that between Cordobeses and Tucumans we understand each other,  to speak snataus  (snatados)

It alludes to the rims of the car, which began to refer to the shoes of humans known as “tires”. And they suddenly became  a verb of popular speech.  This is the dynamics  of living languages and creative linguistic communities: terms never stop growing. Llantiar means the same as in Córdoba “kicking”,  synonym of walking . You can hear it as  “llantiamos a band, we reach the hill of the ura”.

These and many more are the terms used in the province of San Miguel de Tucumán.   And you... did you know them already?