How is the name of the Chubutense city of Trevelin pronounced? 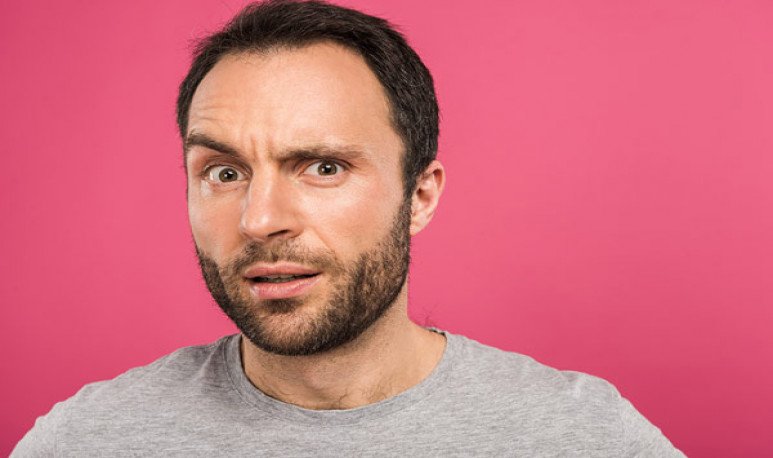 If there is something that bothers people in a place is that they mispronounce the name of their town, city or town. That's something that happens to the people of  Trevelin , in the province of  Chubut .

Why? Because there are not a few, even in the  Patagonian province,  who erroneously pronounce the name of the village and say “Trevelín”, with tilde in the  i .

We go in parts:  Trevelin - written like this dry, without tilde in any letter-, in Welsh, means “village of the mill” .  Tre  means “village”, like Trelew, on the other side of the province, which means “village of Louis”, in honor of Lewis Jones, founder of the city.  Velin means “mill.” Actually  velin , as it is, doesn't mean anything.  Welsh  can sometimes become a complicated language because it has mutations.  Mill  actually, in that language, is written “melin” and is pronounced accentuating the e. And where does the  v come from?

In this part, let us pay special attention because it becomes complicated: the mutation converts  m  into  f.  But, in Welsh, a single  f  does not sound similar to the  v  , as, for example, in the word " eisteddfod " -which means “sitting”, in Welsh, that  f  sounds like a  v.

Returning to Trevelin, the translation turned the  f  into  v  , and that's why we got that picturesque village of the Chubutense mountain range to be written that way.

Once the origin of the word is resolved, we confirm this:  Trevelin  -transferring the name of the locality to the Spanish spelling rules- is a serious word that has no tilde. Accordingly, the pronunciation in the penultimate syllable is accentuated.

However, both inside and outside Chubut, there are those who are still stubborn to pronounce “Trevelín”, accentuating the last syllable. Why? There's no reason. But if any lover of national cinema heard about the mountain village after watching   Horses Salvajes  , the film starring Héctor Alterio and Leo Sbaraglia , mention that they are heading towards “Trevelín”, after passing through different parts of Patagonia accompanied by  Cecilia Dopazo .

If that is why many say the name of the Chubutense city in that way, we do not know. But there you could find an explanation. Anyway, perhaps the worst thing for a Trevelin should be to hear “Trevelin”, accentuated in the first e. That is quite incomprehensible and it is not known where it came from, but just as outrageous to a Trevelin native as the other case.

The accentuation, a problem suffered by several

Apparently the Chubutense peoples are not doing very well that we say with the theme of accentuation:  Gaiman , for example, on Facebook and some search engines, appears “Gaiman”. Although the town with Welsh tradition does not go through the same as Trevelinenses, it is still less than the social networks that more users have misspelled the name of the locality.

In fact, back in 2008, when the platform created by Marck Zuckerberg began to have the first boom of users in our country, the group “Gaiman, without accent” was created. Although, more than 12 years, the drivers were not very successful, as it continues to appear in the same way and also added the location of Instagram.