Home People How we talk Top 7 of Cordobeses Sayings

We make you a top 7 of the most used sayings in the Cordovan interior. These phrases are part of the cultural, popular and Argentine heritage. Let's see if you know them... 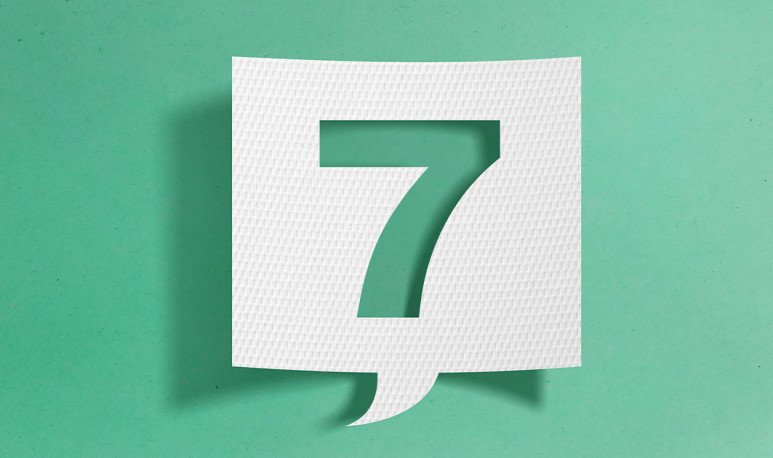 From the National University  of Córdoba  and the Faculty of Languages, a group of scholars and scholars, he devoted himself to studying the speaking of Cordoba.  The main objective was to record the different  phonetic, phonological, lexical and phraseological phenomena that occur throughout our  Cordovan territory. province.  Establishing common and distinguishable features of speech of six localities. Among them,  Villa Cura Brochero, Villa del Rosario, Villa de Tulumba, Huinca Renancó and Marcos Juarez.  In this note we tell you  only some of the sayings  that are most often used in  the province of fernet and la birra.

This phrase is widely used in the Córdoba region and throughout the country. It is  a proverb with moral content,  as it tries to interpel the recipients, so  that they do not lie.  He wants to establish that lies are discovered quickly and don't last long.

This phrase, well Cordovan, means “leave.”  And it indicates that a person leaves a place  to avoid complications or because of being tired or angry about a certain situation.  The term “bosta”,  in this case, does not refer literal to the excrement of cattle or horse, but to a remote place.

3. Shit on your legs

This saying refers to the action of  “frightening”, “being afraid of something” or “not encouraging yourself to perform an action.”   Possibly the expression is related to  the physiological reaction  of the human being to empty the intestines in response to situations that cause fear.

4. Charge with the dead

This expression means  being obliged to assume a responsibility that does not correspond.  The origin of the saying goes back  to medieval times.   At that time, it was established that in the event that the body of a  person violently killed  and the culprit is not stopped, the people where the dead had appeared would be punished. The punishment was to pay among all the neighbors a fine called, precisely, “homicdium.” Therefore, it was customary that when someone found a corpse in his village he would  stealthily move him to the nearest municipality    to bear responsibility on others.

It is  to endure an unpleasant situation unexpectedly . A garron is all that unfavorable circumstance that does not become dramatic but which is extremely uncomfortable for those who live it. Because of economics, it is colloquially common to hear: " What a garron! “or “a garron! “, with identical meaning.

This expression means being very frightened, afraid . It derives from the trees where chickens sleep, the branches of the tree, known as “sticks”. Once the  chickens spend the night , these sticks dawn all covered with bird manure,  all “shit-down”.   And its use extends  to the entire Latin American territory.

7. Whenever it rained, it stopped

This phrase points out that, at the end of all bad weather, a better one arises and one should not lose hope.  Beyond its meaning, the expression is often awarded  to the Rosarino humorist Alberto Olmedo (1933-1988), who popularized it in the 1980s. Others consider that it existed since before Olmedo was broadcast. Or it's just  a very elementary adaptation  of another very popular one:  “After all storms, the sun always rises.”  While there are many who say that the phrase was created in Argentina,  its use extends to the entire Spanish-speaking community . And, above all, it occurs with  high frequency in the area of the Cordovan interior.

These 7 phrases are typical of the Cordovan interior  ; however, their use is not only reduced to this area, but are shared with many populations of the Latin American continent.