Home People How we talk To modernize us: what is a crush?

More than once we perceive the word crush in youth language, and the truth that we are disoriented. So we dig a little bit. 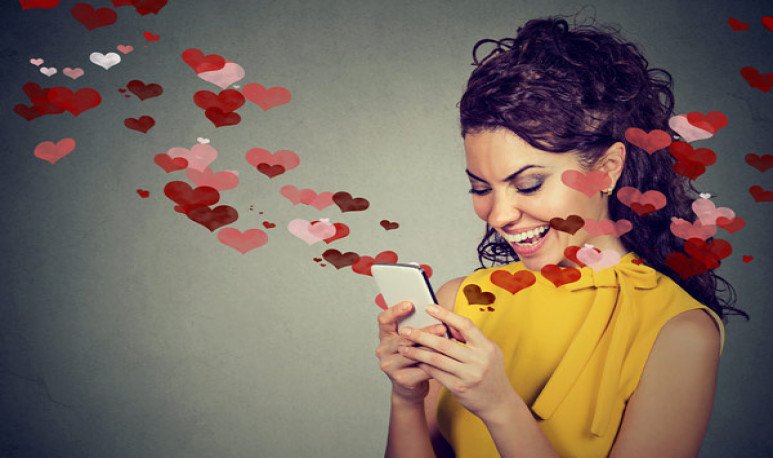 We're not talking about the famous orange soda we bought at the supermarket. It is very common to note that on social networks they name something called   crush  . Will it be a gum, an artifact or a trendy treat? Well, it's actually a  term of English origin, the meaning of which is “crush, crush.”  But we know that, when that language is moved to Spanish, the senses change a little. The same applies to book and film titles, for example. So, the adaptation of the expression happens to have  another sense -  to have a crush . Yeah, when someone breaks your head and moves your floor like a tsunami, in a figurative way.

So I'd come from those sides,  to have a crush almost instantaneously and abruptly . So it is used as a metaphor and even to not have to say the name out loud of the person. It can even be used to  denote certain sexual attraction and tension . The grammatical way to use it in these cases would be  to “have a crush” . However, it is also a noun that alludes to the crowd, tumult, crowd or agglomeration. Although what interests us is the first intent, because we are inveterate romantics. Not without first highlighting the beauty of the versatility that language can have, although this means that we are out of date.

A lot of virtual affectionate

The word  crush, usually, echoes more in the  teen audience . In fact, journals aimed at this age range are the ones that formulate it most. It is also present in the  field of virtuality , such as social media or dating apps. Sometimes, it refers to a person we're starting a flirtation with. That part where I like them and chat communications have more input than ever. However,  Platonic loves, first glance and unrealizable relationships are also included here. Like when you like actor Timotheé Chamelet, from the reversal of  Mujercitas . Oh, that's just me, excuse me.

If we want to be on the wave, we have to learn to say talk in the crusher-lexicon. Those who use the Tinder app once know that there we can do “match”, with someone. This happens when two people put on their hearts and manage to move to the conversation stage. Another similar case is that of Happn, which thus calls the encounter of two people who crossed and liked them. And let's not forget about Instagram photos, where more than once we got hooked with someone when viewing their images.

As we said above, language is moldable. Going back to the meaning of  crush  that refers to  a shock or crush , let's go deeper. As with soda, there are  drinks made with squeezed fruits that are called equally. Lemon crush or orange crush (lemonade or orange juice) would be valid. Finally, there is the popular cell phone and Facebook game called  Candy Crush . Here,  candy means “candy” andcrush, “ crush” , which is basically what the game consists of. Now yes, we're ready to go and conquer people with what we've learned.