Home People How we talk They're children of...

In San Rafael, they're all children. It is that the word “son” or “daughter” is used to refer to anyone, as a noun. 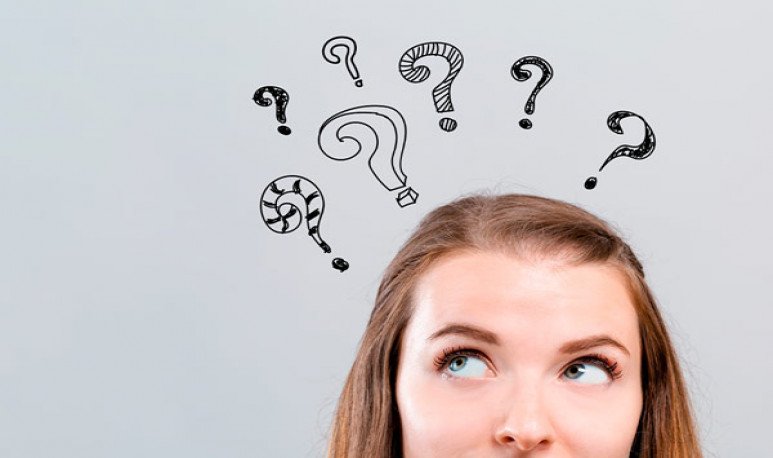 Each region or province of our country has a way and uses a few words in particular to refer to another person. They are idioms that characterize us.  “ Chabon”, “crazy”, “machine”, “lazy”, “skinny”, “beast”, “madness”, “old”, “old”, “culiao” or “brother”, are just some of the most heard words in our country, and in Mendoza, about everything. But in   San Rafael  , they seem to be all children. It's just that the word of the moment is “son.”

No one knows how to explain very well who or why this word was adopted to refer or call someone else. Although it would not be very crazy, if we consider that family relatives are already used for this situation, such as  “brother”, “cousin” or “dad”.  That is to say that trying to be familiar to other people is not something new.  But it is curious to be “children”. This occurs between men, women, friends, relatives, parents to real children or, also, from children to parents.

Sanrafaelinos, referring to another person as “son”, often continue to speak in an ironically respectful way,  using the “you”.  It is quite an expression that is used at times when we want to treat the other person with few ideas,  lack of inventive or little reaction, if not to speak otherwise.

So, to give a gross example, if a person dumps a  glass of wine  on the table, a pure strain sanrafaelino will say, “Son!What is he doing?You didn't realize the cup was there?”.

As there is a permanent movement between Mendoza and Sanrafaelinos, that is, a  permanent transit of people at the interdepartmental level, customs and phrases are quickly “exported”.  That is why it is very common to listen to many Mendoza in general, regardless of their place of birth, using this expression and calling the rest of the people as if they were their children.

Because of this kind of customs and idioms,  San Rafael has an implicit and permanent intention of separating from Mendoza. She dreams of being a different province . Possibly, economic resources will have them, but Mendoza sentiment can more than any separatist intention. For now, the germ has not spread too much and, for us, those of  Greater Mendoza , it would be a very big loss if this were to be done.

The story tells that, in  1928, Augusto Marcó del Pont, historian of San Rafael, and Juan Pi proposed to convert the south into a new province, emphasizing precisely “its potential socio-economic, geographical, demographic and cultural”.

In the 1950s, as president,  Juan Domingo Perón  made questions about “geopolitical” changes in the country, such as dividing Buenos Aires into three provinces and Mendoza into two.

For these reasons, the then legislator for San Rafael Bernardo Leiva made a statement in that regard and, although he had no echo, he never stopped highlighting the virtues of the region to solve itself on his own. In 2008, Exintendent Vicente “Chicho” Russo presented, as provincial senator, a project for San Rafael to become the “alternative capital” of the province. This is something that never ended up taking shape, but the order remains dormant.