Home People How we talk They're all the same

The tone of the inhabitants of Buenos Aires, Santa Fe and many other places in our country is the same. At least for us, the Mendoza. 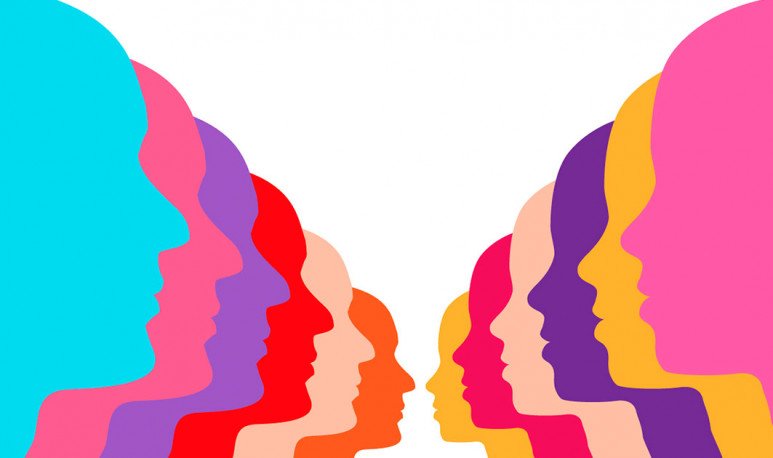 Not to “eat” the letter “s” and pronounce the double “l” as “sh” is an  inherent feature of people born in part of the Litoral along with Buenos Aires, La Pampa, and other sites . Therefore, for us, Mendoza, both Buenos Aires and Buenos Aires, Santafesinos, Rosarinos and Entrerrianos, speak practically the same.

The same goes for the inhabitants of our  Patagonia . Although perhaps with a different tone, the pronunciation of these phonemes is respected and is the same in  Neuquén, Río Negro, Chubut and Santa Cruz . But since our Federal Capital is in Buenos Aires, and there everyone speaks that way, for us, until we know the origin of the speaker,  they are all Buenos Aires.

Surely they'll say the same thing about us. In fact, it has already been written  on this   site about the resemblance of our way of talking to that of Chileans. Something that doesn't fit very well.  However, it has also been considered once by foreigners that Mendoza,  Sanjuaninos and Riojans all speak the same . And it's understandable. A small amount when speaking, double “l” as “i” and “caiate” by “callate” are common denominator in much of the society of those provinces.

The Cordobeses are unmistakable

Among so many idioms and tonades, there is an unavoidable truth shared by all Argentines. If there is an unmistakable way of speaking in our country, that's the  Cordobese . The drag of the vowels and some words like “culiao” are an indelible seal among the basic characteristics of the Cordobeses.