Home People How we talk They told me

Checking sources is overrated. In Argentina, the citation of maximum authority consists of two words: “They told me” 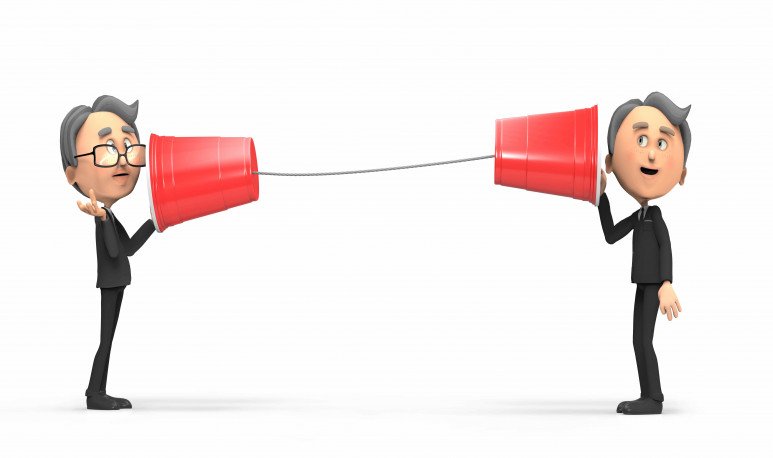 Checking sources is overrated. In Argentina, the citation of maximum authority consists of two words:  “They told me .” Who said it? When did he say it? In the character of what? It's not important.  You'll never know .

We can talk about finance, international politics, nuclear physics, Chinese medicine, nutrition or neighborhood gossip. It does not matter if it is a topic that we completely do not know or if we do not remember where we hear the  argument  in question, prepending that small phrase  validates  any statement.

“ They told me ,” in addition, leaves a halo of mystery in the statement. It would be like “someone who has the posta told me, but I can't tell you who.” Wow. It is also the adult version of the “told me a little bird” that our mothers deceived us when we were innocent creatures. How cruelty.

“ I was told  that the dollar by the end of the year is going to be at $45.” “ I was told  Romi is dating Brenda's ex.” “ I was told  Russia is about to start World War III.” “ They told me  that eating white chocolate on even days makes it thin.” The difference between a far-fetched invention and a probable theory lies simply in the use of these two  magical words .

We all ever play  “broken phone” : this is a game in which you have to pass a message from person to person talking to your ear. The first one tells the message in the ear to the second and so on until you reach the last — how many more people play the more fun it is — who should say the message out loud to realize how faithful the transmission was. Normally, especially if many people play, the final message has nothing to do with the original since the people who were transmitting it misunderstood or heard the incomplete message. This game is an excellent example of how rumors are spread and how information is distorted.

Some of this is currently happening with  Whatsapp strings. Who didn't ever get a message from his mom, or his uncle with some strange news? Most are innocuous as this is usually  obviously false information  (like Whatsapp is going to start charging). But others are more serious and cause problems. For example, a news story about AysA circulated some time ago, saying that there were inconveniences with water sanitation. The company had to issue a public statement to deny this information as many people had made complaints to them. And this is just a fairly light example of what fake news can generate. There were cases in which false accusations were made about people and ended in public lynching.

Why do we fall so easy into the “fake news” trap?

It's simple.  Information always comes to us from people we know and that's why we blindly trust what they tell us.   And we don't take the job of checking it out.

In the past,  access to information was much more restricted . The news came to us through the newspaper or the “Noticiero” - a single news program, which was broadcast on a single channel at a certain time. Unbelievable, isn't it? Things are very different today. We can access the news across multiple platforms  at any time of the day and from anywhere . And also anyone can publish the news. This makes it easier to spread  fake news . This does not mean that in the past there was no fake news, it was only easier to control it because those who had access to broadcast news were far fewer.

At least, they were more reliable . People were blindly trusting what the “News” said. That was the truth. That is why, after so many years of blindly believing what a screen tells us, it is now hard for us not to. Those who make up news know that very well, and that's why it works for them. We need to get rid of this blind trust in the media and start digging for ourselves.  The information is there, let's go get it.