Home People How we talk The star meme of the quarantine

In this quarantine, among all the activity your social networks have, you probably received the meme from Africans. What is it about? 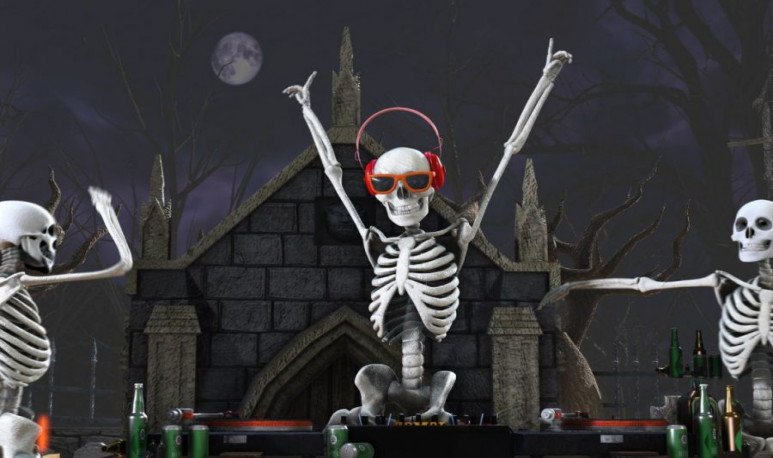 In quarantine, people have more free time. That's why  social networks are exploiting:  memes, challenges, video calls, stories. Of everything. Among all that, in recent days there is a meme circulating (or, actually, a series of memes with the same logic) that you sure received. But  where did the african meme with the coffin come from?

The quarantine star meme has, of course, its anchor in real life. It is a tradition that takes place in  Ghana , Africa. In that country, a very different ritual is carried out for funerals. Families hire  “coffin bearers” , a group of between four and six people, to be able to say goodbye to their loved ones in style. The ritual tries to dismiss the deceased in a framework of joy, which is far from what we are used to seeing in our country. The “coffin bearers” often wear flashy colors and  dance with the coffin on  their way to the burial place.

The most viral of the videos is one in which the coffin turns over in the middle of the walk and the deceased falls to the floor.  Between the joke and the morbid , an incredible number of memes emerged in which some risky situation is mixed, with the video of Africans carrying the coffin, always musicalized with the song “Astronomia”, by Tony Igy.

Everything you need to know to train at home

Travel to the center of my home