Home People How we talk The power of the diminutive

The power of the diminutive

When we want to talk about something that, we know, can have a negative effect, we choose to mention it in short terms. An attenuating. 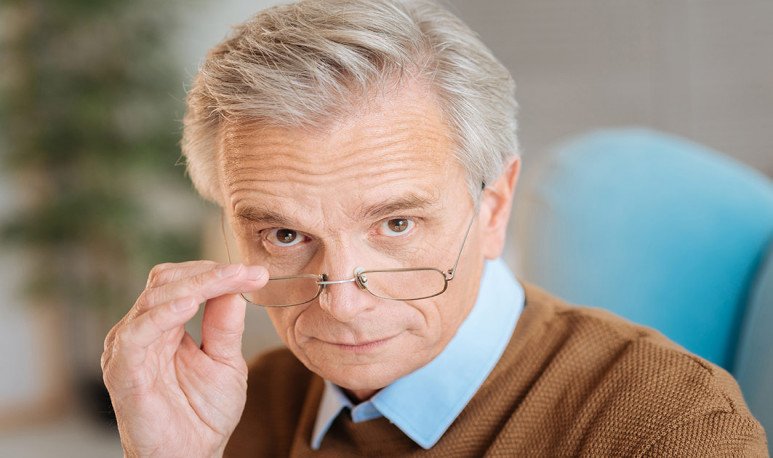 I'll tell you a  little story . Once upon a time there was a  little girl , known as Little Red  Riding Hood . One day, he was walking through the woods with a  little basket  in which he carried the snack for his  granny  . But, at one point, he met the fierce wolf. He told him that there were two paths to go to his  grandmother 's house: one long and one short. The very cunning sent the  young lady  down the long road and he went on the short. Arriving at  Grandma 's  house  , the wolf came in and ate her. Minutes later, when  Little Riding Hood  entered, he began to talk to the fierce wolf, who had disguised himself as his  grandmother  . And when he was going to eat the girl, a timely lumberjack heard the screams, entered the house, killed the wolf, and rescued  Granny  from her belly.

The diminutive as attenuating

As you may have understood,  words in diminutive tend to minimize their meaning, attenuate the negative effect they might have.Or, too, they generate a sense of tenderness and innocence .

On the contrary, when mentioning them  in a neutral or augmentative way, sometimes the meaning of words tends to be maximized and generate a negative connotation  that causes some fear in the recipient.

Examples of diminutive in a daily talk

When a friend borrow money from someone else, he'll say, “Che, I need you to give me  a hand . I owe the old man in the corner,” thus generating the feeling that the debt is small.

On the other hand, to minimize the effect of the wound that I have just been surgically operated, I will say: “I had 12 stitches (stitches)”, when, as you can imagine, 12 stitches do not speak of a slight wound.

Finally, to convince a  friend  to go for coffee, but he doesn't have much time, we'll say, “Shall we have a little coffee?”, as if the fact that it was a smaller cup meant that the meeting would be, indeclinably, shorter.

The mother of Argentine fantastic literature