Home People How we talk The letter S: basic diet of santafesino

Not to pronounce the ese, when speaking in the plural, is a basic rule of the Santafesino language. There, that letter is eaten. 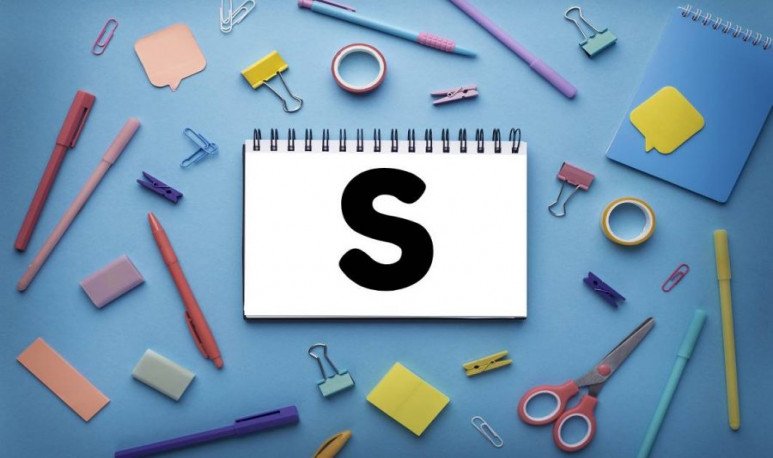 The Santafesino  eats the eses . It's a rule. It's a brand of belonging. It's... a distinction. Eye: it's not that we are coprophagous (that's the feces, save it!). It is that, by expressing the nouns in the plural, it is  very difficult for us to pronounce  the lyrics for sure, and it sounds half as we aspire it: “Put lohh pantalone”, “Do I play a lahhh letter?”. Sometimes the aspiration is more pronounced and already sounds  almost like a jota : “I live in calle La Jera (Las Heras)”.

There is a syncericide: the truth is that I do not have an in-depth study,  province by province  , but I must admit that  we are not the only ones  in the country with this character.iacute; stica. But why am I sure it's something very typical of us? Because, those of the provincial capital,  distinguish us  from our little brothers and sisters. They, because of their proximity to Buenos Aires, consciously or unconsciously imitate the  Buenos Aires  style that, as everyone knows, not only pronounces all the eses, but adds those where they don't go (do you see?).

Once, with the  vague , we went for  summer to  Corrientes  , to a beautiful spa town called  Ituzaingó . Sounding at night, the girls didn't give us a ball. They said we were talking like the porteños. We were stunned. We never thought that elsewhere in the interior they could confuse a Santafesino with a Buenos Aires. I mean, if you tell me a mendocino with a sanjuanino, put it on! But this was a lot.

But then, analyzing that statement, we realized that, probably, as one lives closer to   Buenos Aires , the tonada can resemble . Therefore, having a verbal quality that distinguishes you is very important. At that time, we demonstrated our sainthessinism by eating the eses.

Will you help me by letting me tell you where else in the country they eat the eses?