Despite their closeness, Santa Fe and Paraná have very striking differences in their daily talk. We tell you some of them. 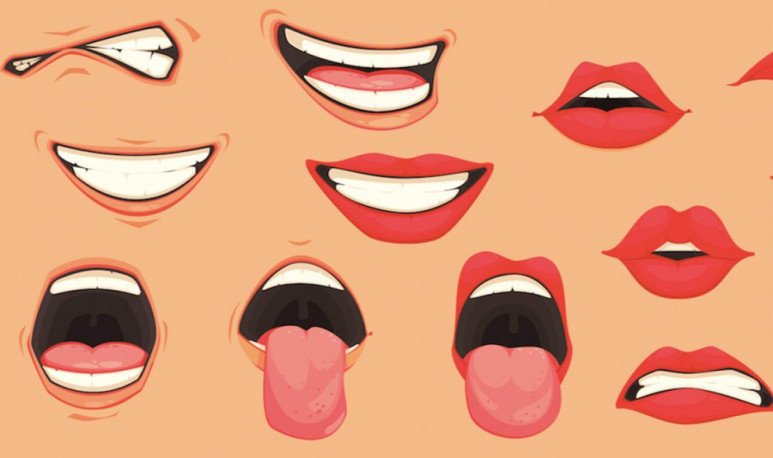 Santa Fe and Paraná sometimes  seem to have different languages . The capitals of the provinces of Santa Fe and Entre Ríos are separated by only three kilometers of  Subfluvial Tunnel . However, when it comes to speaking, sometimes they seem to be cities in different countries. This reality really attracts a lot of attention. But, to illustrate it better: inside the  Santafesino territory, there are localities separated by 800 kilometers. The inhabitants of them speak more similar than Santafesinos vs. Paranenses, separated only by 30 kilometers.

The first thing that comes to light, in these interprovincial dialogues, is the  tonada . We from Santa Fe noticed that the Entrerrians speak with a very particular amount. It is even more accentuated, in those that are from localities in the interior of  Entre Ríos.   They say that the tonada is us.

One thing that is indisputable is the panzaverde effusivity to greet. The Santafesino, when asked how he is doing, responds with a “good” and it is enough. At most, if he wants to be nice, he'll check with a “and you?”, but nothing else. In Paraná it is answered  “but good, che!”  and enthusiastically, no throwing it out of obligation. It's like they don't ask you about commitment and expect you to answer with the same  attitude .

There is an accessory that is a symbol of the rarity of the entrerriana language, for those who analyze it from Santa Fe. All  the things that hang from the Christmas tree  in Santa Fe, we don't call them in any specific way. It's the “balls of the tree” or the “pendants”. In Paraná they call them  puffillos.  Absolutely ridiculous, for us. Are they saying that in other parts of the country?

Known is what happens in vice versa, with our  masitas . When those on this side of the pond ask them in Entre Ríos, they laugh at us, claiming that they are cookies.

The element where the  roast  is made we call it grill. They, steakhouse.

And there are many more terms. I leave the proposal for some scholar of languages: to  prepare the mixed dictionary  of  Santa Fe  and Paraná.