The error of pronunciation that all singers make

Even the most consecrated. Your ultimate idols. All vocalists have an error of pronunciation that, when speaking, is not committed, but when singing is. 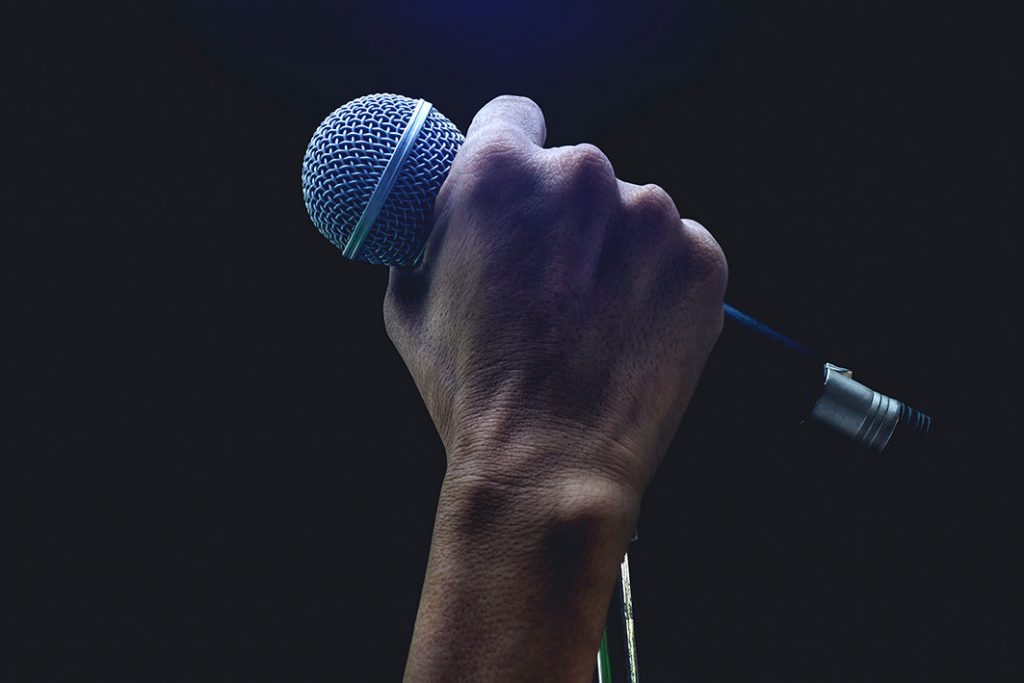 We all have a band or a favorite singer. Some express more admiration and idolatry, while others hardly feel a certain preference. Even so, we must recognize some flaws, when they have them. In this case, let's explain one that everyone has. It is the wrong pronunciation of the letter “s” at a certain point in a sentence. Worst of all, we ourselves, by singing those stanzas of our favorite songs, also fall into the same error.

The rule for professional broadcasters , who, in theory, should speak perfectly, says that the letter “s” should be “aspirated” when it precedes a consonant. For example, in the phrase “these things do not like”, only the middle “s” of the word “things” should be pronounced . The others should be “vacuumed”. That is, it should not be pronounced or marked, for example, the middle letter “s” of the word “like”.

On the other hand, the “s” must be sound when it precedes a vowel. For example, in the phrase “we are live”, the final “s” of the word “We are” should be clearly pronounced. Otherwise, it would read “we're” live.

Explained the theory, let's go to practice. With some examples of pronunciation of classics of our rock.

“ Skinny, don't stick your daggers in my back...” If you play this song in your head, which you surely know it, you will realize thatCalamaro mentions in a pronounced manner and obvious the letters “s” for “keys”, “your” and “back”. And, according to the explained rule, such “s” should be vacuumed . I did the test and read the phrase, no song rhythm. If you uttered those “s” like Squidward does, we'd be talking wrong.

“ I see things as they are,” says Cerati in “Deja Vu.” Similarly, the “s” of the words “the” and “things” should be aspirated as they precede consonants.

It is true, however, that it would sound strange if singers did their job respecting that standard of pronunciation. In short, it is an accepted and allowed error. They have a license to make mistakes.

A delicious tour: the Wine Trail

Running through the jungle at the Yaboty Ultra Marathon

The folklorist of the red earth

The missionary who sweeps in mountain biking