Home People How we talk The challenge.

The key phrase at the right time can trigger storms, “uhhhh, look what he told you!”. 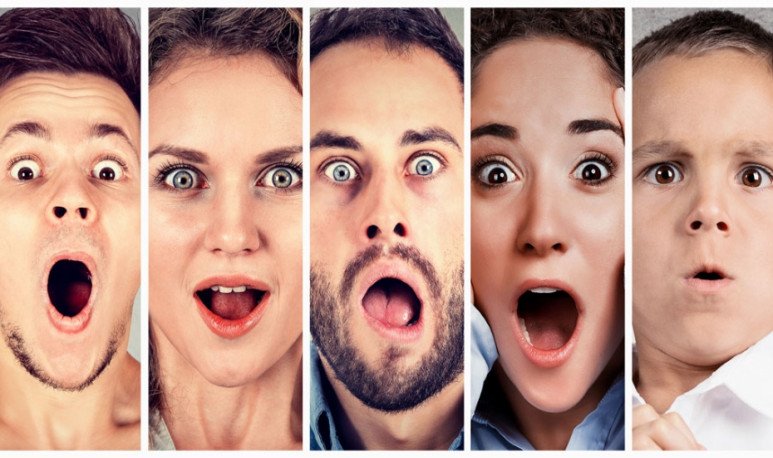 The keyphrase at the right time can trigger storms. Sometimes even, you don't even need a word: a simple interjection can cause everything to burst. Let's look at an example.

A group of friends is sharing any time. Between laughter and jokes, the usual dislocation says that he does not have to say about the perpetual warmth, who — at first — tries not to react for others to what is trying to be a friendly mockery. But a third (or two or three) emits that all-changing sound: “Uhhhh”.

The meaning is clear and there is no need to put it into words. The full  phrase  would be “uhhhh, look what he said to you!”. And then the alluded man can no longer play a fool, because it means that not only he took the offense as an offense and that not only the one who said it is waiting for his answer: he now has the whole group quiet and pending his next reaction.

The outcome can be varied, depending on the severity of the attack and the protagonists in question, but what never changes is the clear intention of provoking a fight behind an innocent sound. From now on, each group has its own dynamics, but that  uhhhh  is inevitably Argentine.