Home People How we talk The 25 best quotes from Maradona

The 25 best quotes from Maradona

Diego Maradona's phrases are already part of the Argentine popular imaginary. Today we want to tell you what your 25 best phrases are. 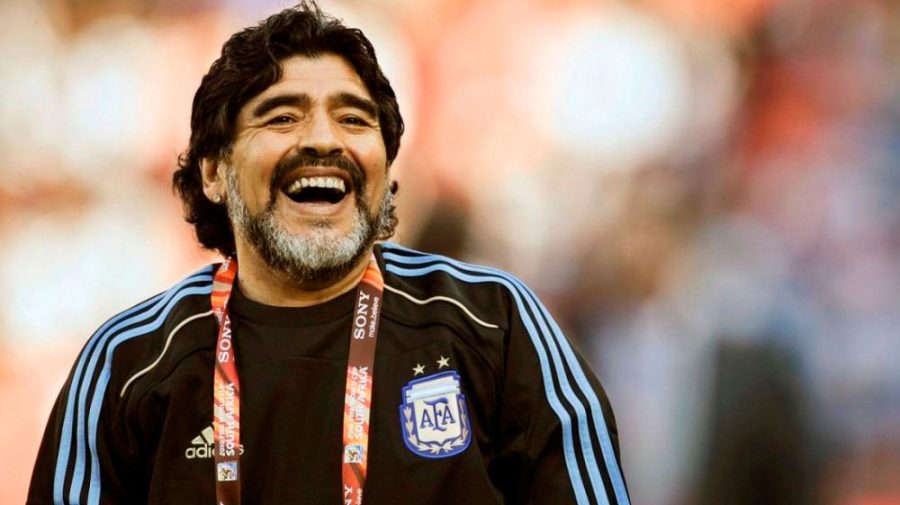 Loved by some and hated by others, what Diego Maradona represents for Argentines goes far beyond what he did on the court. Charismatic and controversial, his figure says a lot about who we are and about what — perhaps — we don't want to be. His phrases — always ingenious — are already part of the popular Argentine imagination. Today we want to tell you what are the 25 best phrases of Diego Maradona.

“ I was wrong and paid, but the ball won't stain.”

“ When I entered the Vatican and saw all that gold, I became a fireball.”

“ Getting to the area and not being able to kick the bow is like dancing with your sister.”

“ If it is empty, let it be filled, because you cannot betray xeneize fans” (about Juan Román Riquelme).

“ I thought Berlusconi was coming and I met the Carton Báez” (referring to Mauricio Macri).

“ The leaders of Boca are more false than a celestial dollar.”

“ Playing without an audience is playing inside a cemetery.”

“ With my illness I gave advantages. Do you know what player I would have been if I hadn't taken drugs?”

“ Grondona lied to me, Bilardo betrayed me.”

“ First goal to England? It was the hand of God. I offer a thousand apologies to the English, really, but I would do it again once and a thousand times. I stole their wallet without them noticing, without blinking.”

“ Whatever happens and whoever directs, the number 10 shirt will always be mine.”

“ I'd give an arm to become a team technician again.”

“ Many times they say to me 'you are God', and I say to them 'you are wrong'. God is God and I am simply a football player.”

“ Messi has no personality to be a leader.”

“ My dreams are two. My first dream is to play in the World Cup and the second is to be champion of Octave and what follows in the East Championship.”