Home People How we talk Talking as a tomber, part 3 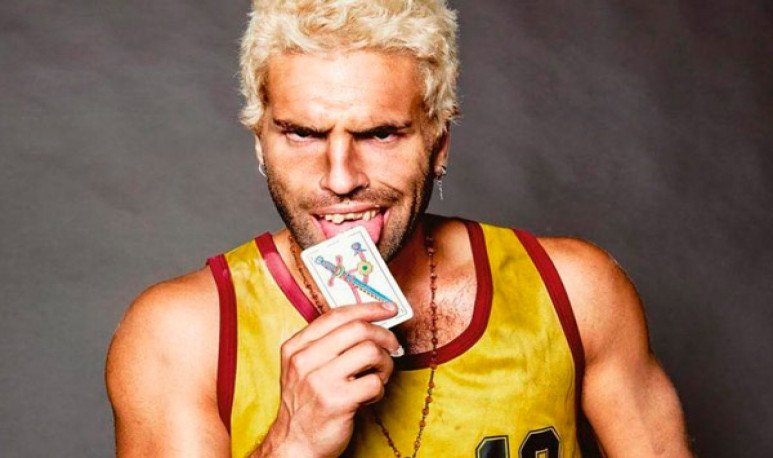 You saw, in parts 1 and 2 of this short tomber  dictionary  , the richness and breadth of the prison vocabulary. The inmate's ingenuity seems to have no end. That is why, and to end this brief training in the Santafesino tomber language, we closed with a third and final installment. There are so many words that, directly, this article will be rather a glossary.

Now the proposal is left to you. Get to study the prison language of Santafesina and, in a few months, we'll take an exam.

Ranchada Adjustment:  This is what they call  the executioner  that applies to the prisoner who does not comply with the ward codes

High:  when something is “spectacular”. “I cooked high stew.”

Walled:  the one who does not want to go out to the yard.

Ruins: the one who rapes or mistreats a more submissive prisoner

Splinter:  part of a robbery. “We split the loot, you get a splinter.”

Bondi : problem. For some reason we missed to discover, the word, which in the street is used for public  transport , inside the prison is equated with a mess.

Cartuchera:  that's what they call the woman who keeps objects not allowed in her vagina to spend on the visit.

Patched:  the inmate returning to the hospital ward.

Scrutching:  thief who robs houses in the absence of his inhabitants.

Fajinero:  the cleaning officer in the pavilion.

Fiorella or fitito : submissive or “car”. The prisoner who takes the “role of woman” in a homosexual relationship with another prisoner.

Little brothers : this is what the inmates who stay in the evangelist ward are called.

Leonera:  the place where prisoners are received and booked.

Monkey:  purse with the prisoner's belongings.

Poronga:  capo of the pavilion.

Frogs:  that's what they call women who go to see prisoners, formerly called “traps”. They're not wives or girlfriends of the inmates.

Ranchada:  meeting of more like-minded prisoners. They get together to eat or kill. In some prisons they call it “family.” Andrés Calamaro composed a song with the poet Jorge Larrosa called “Ranchada de los Paraguayos”.

I repeat:  the one who is very alive.

Sausage:  prisoner stoned or weak in character. “You have less blood than a sausage.”

Soguero:  the one who hoses.

Taliban:  “He is the one who gives mass to the traitor,” says a prisoner detained in Olmos.

Scissor:  the one who scrapes cars.

All payment:  when the prisoner arranges with the guard to have peace and comfort in a ward. In this way, one prisoner says to another, “I asked for a transfer to this yompa, it's all paid.”

Trout:  stolen car. “You have to get a trout to cross the milkman,” said  Fat Valor  before he hit an armored tank.

Tomb:  jail. Although meat is also called that.