Home People How we talk Torrante, a word with two origins

Who didn't ever know a torrante? You probably have run into more than one, but... where did this word come up? 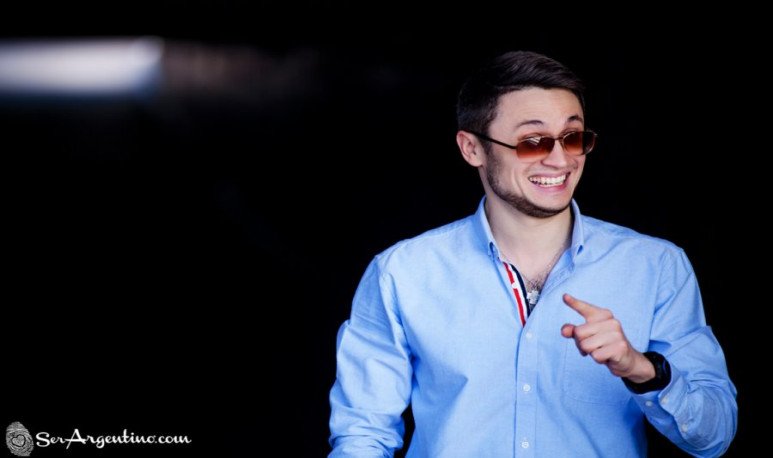 A torrante is a lazy, loafer,  chanta , fabulator, liar. No doubt, no adjective implying anything positive. While the meaning is clear, the origin of the term is not so much. There are two versions about creation, both refer to Buenos Aires in the middle of the nineteenth century.

The first refers to the 1860s, when the casings of the streams that cross  Buenos Aires were carried out. At that time, drain pipes were imported from  France , which came with the inscription of the construction company A. Torrant. People who slept on the street used to use them as a shelter and that is why they were called torrantes.

A second version suggests that the word derives from roasting  coffee , or roasting seeds, a task performed by low-income people. When they rested in working hours, they were said to be “stuck” or were torring.