Home People How we talk Street names do not exist

Who, in a small town, knows the names of every street? 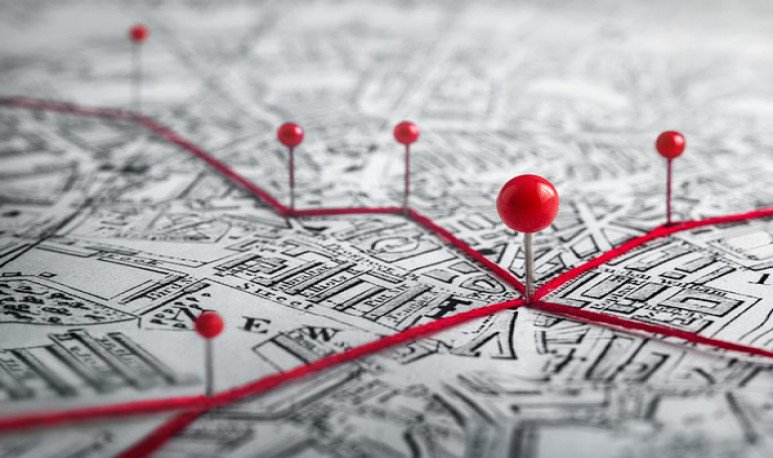 One of the particularities of   southern localities , mostly the smallest ones, is the relationship between people and how to locate or move here over there. There is a discussion - apart, it will not be this note - about what is the number that counts a city as a girl or big: while many times inside, for example,   Buenos Aires   , is considered to be  9 de Julio or  Chivilcoy as girls, having an approximately 40,000 and 65,000 inhabitants, respectively; these numbers are far from the Patagonian region, where many times to those considered small towns or towns, have a maximum of 15,000 inhabitants.

A naturalized situation is the name of a person or a local.  Who, in a small town, knows the names of the streets?  In addition to the village avenue or some very significant. All the others are “where is the Ministry of Tourism”, “next to the Rotiesía de Pepe”. Supermarkets or shops that do not exist years ago, still in the unconscious of many people to refer to a place: for example, Casa Tía, in the   Chubutense   city of  Trelew , it ceased to exist as such. But older adults still refer to that area by the name of that business that was booming in the 1990s. It also happens that there are locals where countless projects have worked but none in the long term and that also serves as a reference for a large part of the population.

It is also a peculiar situation when tourists arrive in the area and ask about a museum or tourist place: they name the street and the height and until they do not contextualize what they are looking for, one does not know what space it refers to. But it is also a plus when it comes to characterizing the road. I will allow myself to explain a real situation: “They walk straight down this avenue and when they get to a yellow-walled bakery, there they have to turn left and go up; if they meet the police, they just passed.” And another situation that occurs mostly in even smaller towns is that you cross back to those same ones who asked you where such a place was.

Taxis or remises  , often, don't know it either and you have to name a surname or a business recognized by each and every one of the inhabitants: “A lo Martínez, the butcher”. And it is only there known what the final destination is: adding up the work, it is also common currency in towns, although not as much in cities as   Esquel can be,  Comodoro Rivadavia  or  Madryn   , to continue with the examples of localities in the province of  Chubut  .

The stories are marking the everyday life of the people. A pensioner's motorcycle you will always buy at the same time at the bakery, pet, cat or dog, who is always looking out the window facing the street. They are images in the villages where practically everyone knows each other. A summary of the popular phrase “ village boy, big hell .”

Removals of premises, and people get used to the new space; schedules with more movement because students leave schools. They are experiences that occur in any locality in Argentina but in small towns, their accentuation is even more.

Little things that are routine and that, once out of the town, the person realizes that he has lived by phrases and not on the streets. The streets, are as “mere” decoration and institutionalization to be located in space and time: nothing to say “on Calle Roca”, but “near the service station of the center”.