Home People How we talk Sorority.

Relationship of solidarity and cooperation among women to create support networks that push social change to achieve equality. 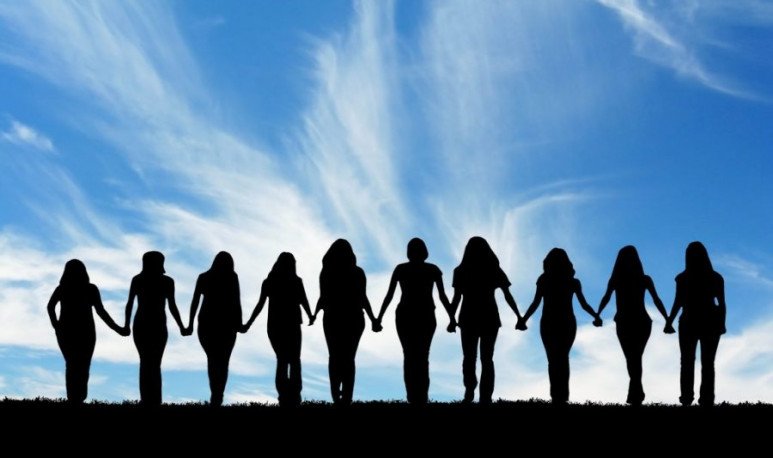 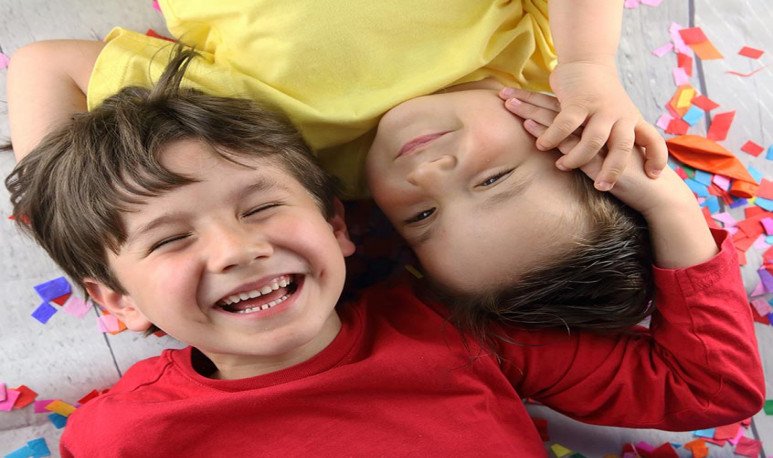 Relationship of solidarity and cooperation among women to create support networks that push social change to achieve equality. It's not in the dictionary, but today we hear it everywhere. So and all, many of us still don't know what it is. The word  sorority belongs to  women and represents the identification of the  gender struggle before the patriarchal system: ideologies or differences do not matter, because this is a common cause that unites us all.  sorority is neither more nor less than female  twinning . Of course there was already a word with this same meaning (and it does appear in the dictionary): fraternity. It happens that the word fraternity contains, at its very root, clear vestiges of  machismo , since it is formed from the Latin voice  frater , which means 'brother'.  Soror , meanwhile, means  'sister' , and from there comes the adoption of the new  term.Sorority does not imply — as many basic minds think — to hate men. It simply seeks to recognize the effects that patriarchal society has had on  women over several centuries. Today we are in an excellent place, in a place where sorority has the strength to start being a real change. And that change — bad despite some of them — is already underway a long time ago.