Home People How we talk So from Santoto?

Sao Tome is a small town barely separated from Santa Fe by a bridge. It is so close that we gave him a loving nickname: Santoto. 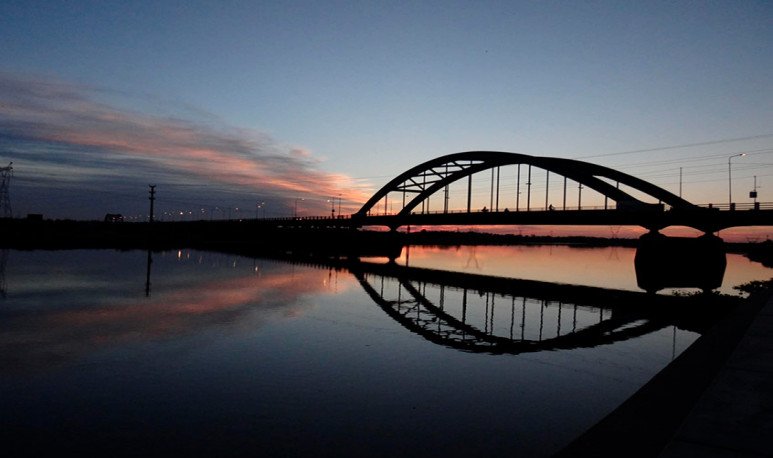 “Tonight I'm going to have a drink to Santoto,” “in Santoto is my  girlfriend 's house,” “we meet with the Santoto people.” Phrases that are heard daily in Santa Fe. Sao Tome is so but so attached to the provincial capital that we treat with  love .

A lot of things unite Sao Tome with  Santa Fe . An easy reading would say that the first depends on the second. Because they are smaller, logically, the job and study possibilities are much lower and, day by day, there  are thousands of Saints who cross  the Carretero Bridge, over the  Salado River , to go to work or study in Santa Fe.

But, in recent years, there are also many Santafesinos who decided to go live on the other side of the pond.  Santoto still offers more possibilities than  its neighbouring city to be able to build a  home  or even rent. The costs are lower.

Santoto is cute. It has a beach, a nice coastal promenade and that tranquility of town that in Santa Fe is no longer seen so much. As is often the case with the villages,  a national route crosses it,  either through the middle. It is the 11th, which is born in Rosario and ends on the border with Paraguay. In Santoto it becomes Avenida 7 de Marzo, main artery.

Like Santa Fe and so many other Argentine cities, Sao Tome has its negative side in an important peripheral cordon of villas, where humble people do not have a good time and crime and  drugs  wreak havoc.

There is no distance between Santoto and Santa Fe to find distinctive features that differentiate those of one city and those of the other.  But there is clear  identity  .  Hold on Santoto!They're gonna tell you when you find out one coming from the other side of the puddle.

The fox and the naranjita

And look at what irony, dear...

A Japanese story in Cordoba