Home People How we talk Small dictionary of lunfardo

Inheritance from the immigratory flows that reached our lands, lunfardo is a fundamental part of our speech. 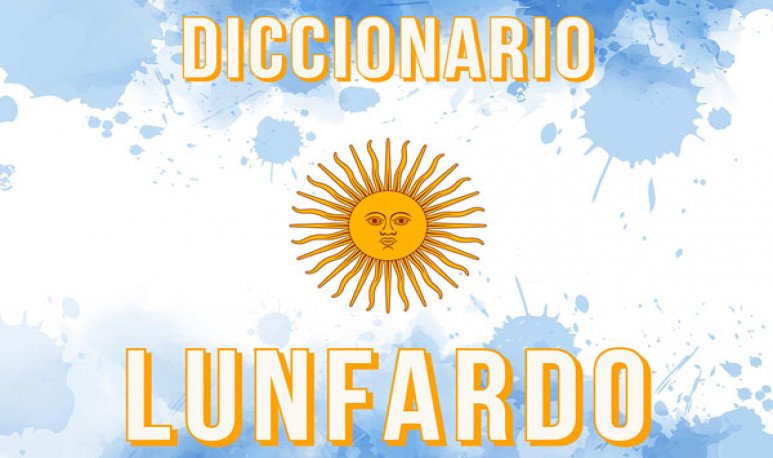 Ever, the   Argentina   was something like the promised land for those escaping pressing situations in their countries of origin. On the ships came our grandparents, great-grandparents and great-grandparents, coming from the most diverse places. Here they made their home, formed their family, put work and love to a land that was not their own, but ended up adopting. In the process, they transformed it.   What would be of our identity without the contribution of immigrants?

Among the many components that the culture of a village has, the   language   is undoubtedly one of the most important. And the most wonderful thing is that it is constantly moving:   is not static   , new terms are constantly emerging that have to do with loans from other languages, neologisms of the new generations or technicalities that become commonly used.   Dialects   , chronolects, technologies, then, are some of the ways in which language is constantly transformed.

In Argentina, more specifically in Buenos Aires, the   Lunfardo   has been part of our daily speech for several decades. According to the   Porteña del Lunfardo Academy   , there are approximately 6000 terms and around 70 are added each year. We all use them, without even realizing it, because they are part of our daily language. Words like   pibe, macana, chamuyo, laburo, mine, twine, trout, chabón or gil   are some examples of terms that are absolutely inserted in our speech.

Brief history of the lunfardo

As we said, the origin of the lunfardo is in the   immigratory currents   which arrived in Buenos Aires in the late nineteenth and early twentieth century. And, as much as we want to see the poetic side of the matter, the truth is that it arose as a   need for survival   : in the conventillos there were crowded people from different backgrounds who needed to communicate. Of that   mixture of different languages   , the lunfardo was born.

It appears that the term   Lunfardo   has origin in the gentilician   Lombard   , which at some point was synonymous with thief, given that the native of Lombardy had been usurers and lenders centuries ago, but the lunfard was not only about marginal life: gradually its use spread to other sectors of society.

When their use is recurrent and persists over time,   words   coming from the lunfardo are, even, incorporated by the   Dictionary of the Royal Spanish Academy   .   Pibe, macana   and   banquina   are some of the words that have already been recognized by the institution responsible for regulating the Spanish language.

How many of these words do you use every day?

For you to see in concrete examples the magnitude of the preponderance of lunfardo in our lives, we bring you some terms defined by   Oscar Conde   in your   Etymological dictionary of the lunfardo   .