Home People How we talk Sketch: the intertelones of a famous word

The term sketch is commonly used in the artistic field. We've all heard him name, but maybe we don't know how to explain what it's about. 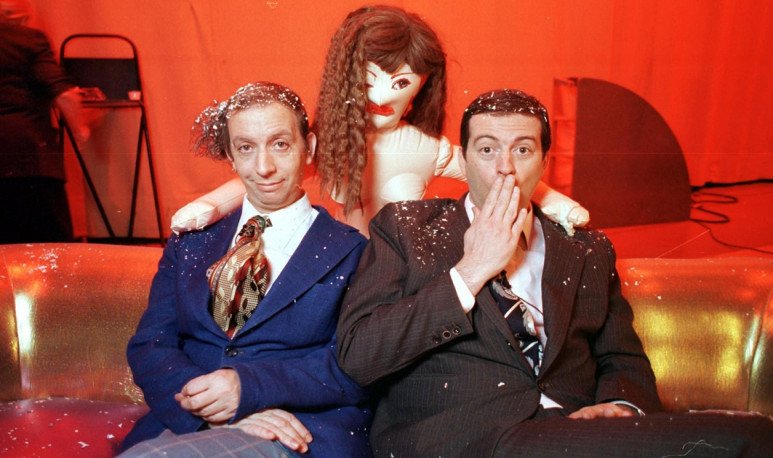 According to Fundéu Argentina,  sketch  is used to  allude to a short and usually comic scene . Likewise, meeting with others of the same characteristics can form a theatrical, cinematographic or television ensemble. So if used in this  sense , you can replace it with the scene, number, or part  expressions . Also, the word has its correlate in terms such as sketch, sketch, draft, sketch, and sketch, always depending on the context. As for the origin, it is  an English  voice   and should be written with typographical highlight (in italics or in quotation marks). What if we want to talk about it in the plural?, then there will be sketches or sketch.

To make humor, probably the most effective way to reach the audience is through sketch . It is that these parodies represent situations that occur daily or that can be easily recognized by the public. Which generates a sense of immediate identification with the story. In fact, most  television  stations have or have ever made use of this resource. It happens that because of the daily nature of their content they manage to have a very high degree of acceptance in the public. However, the format has managed to migrate to other platforms such as social networks over time. There, there are viral successes that have millions of views.

The sketch  originated in vaudeviles and music halls , where a large number of acts were exhibited one after the other. While the duration was short, the message pointed to comedy and the goal of uniting them was to form a larger program. In the case of England, the scenes went from stage to radio stations, and from these to television. In addition, they were elaborated mostly through writing, with authors who often worked as a couple. While in the United States, the trend grew as a consequence of improvisations of the 1970s.

Peter Capusotto and his videos:  every sketch that came out of this television show left us a memorable moment to apply to reality. The cycle had its first season in 2005 and then landed on Public TV where it became cult. Characters such as Pomelo, Micky Vainilla, Violencia Rivas and Bombita Rodríguez were captured in Argentine society as a tattoo. The program had 10 seasons on the state channel and then moved to TNT in 2016.

Cha cha cha cha:  Alfredo Casero, Diego Capusotto, Fabio Alberti, Mex Urtizberea, Mariana Briski and Pablo Cedrón were responsible for the laughter of a whole country. They knew how to create an invented language, their own codes with the public and marked the national 90's.

It was conducted by  Fabio Alberti and Diego Capusotto, who also screened it together to Pedro Saborido and Néstor Montalbano. Its name referred in a parody tone to the premises of imported and low-cost objects, mainly from China. In turn, it meant a way to contextualize the convertibility period that was lived.