Home People How we talk He doesn't want more Lola

What is the origin of the phrases we use every day? In this installment: “You don't want to lola anymore” and “I'm sure they took him prisoner.”

Before I started writing these columns I knew that the origin of everyday expressions is a topic that I love. But now, after reading and reading and reading, I can say that it is a topic that I am passionate about. It is impressive how much we can learn from investigating the variations our language will have over time, its mutations, its subtleties (for example, that “Lola” was not a person). Am I a nerd? It may be! Welcome to the world of diachronistic linguistics!

If you want to access previous deliveries you can do it  here ,  here and  here . And if they want to contribute their own, comments are open to everyone. Now yes, the new ones.

Lola was a “natural” cookie, which was considered to be very healthy. That's why it integrated the diet of any hospital in the late nineteenth and early twentieth century. Therefore, when someone was about to die (or even had already died), among the doctors and nurses they said “the one in bed 20 doesn't want Lola anymore.” Today it is used for those who are not more interested in a situation or who does not want to insist on an unattainable enterprise. 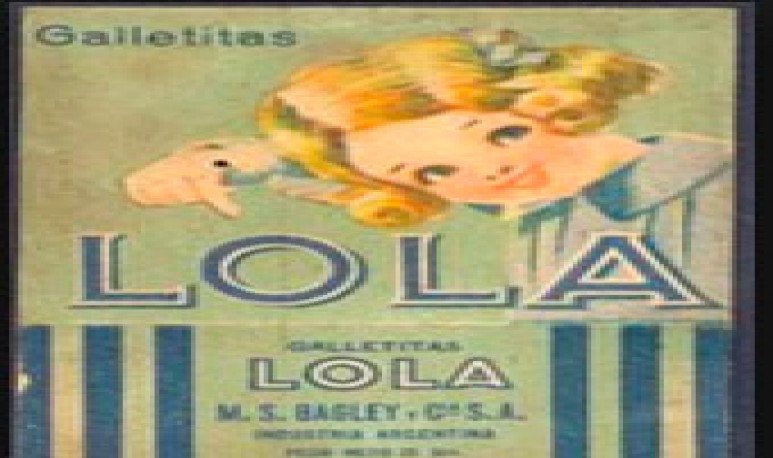 I'm sure they took him prisoner.

This was not seen coming... In Andalusia,  Spain  there was a very famous prison that worked in what had been a castle: the Castillo de Segura de la Sierra. So, among the Andalusians, it was very common to say “Segura was taken prisoner” when they taught their children not to steal or lie. The Andalusians who emigrated to our country continued to use the phrase, but as in our lands the reference was lost, over time “Segura” became “safe” and went from meaning a specific geographical space to become a way of saying that there is nothing insured. 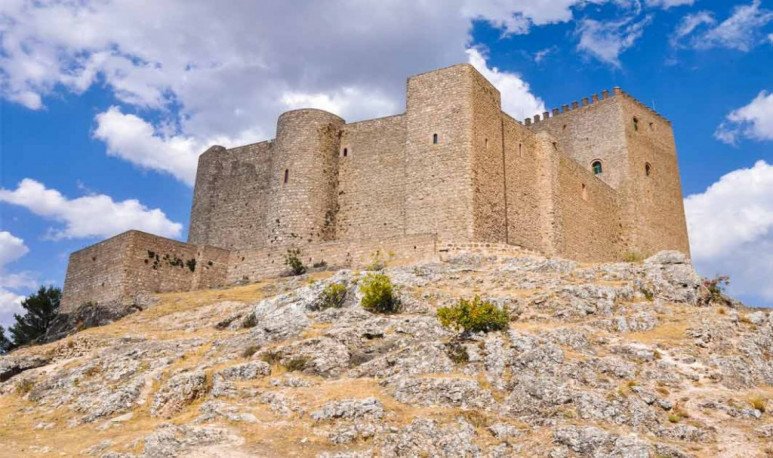