Home People How we talk See you at Disney

Did you ever wonder why we say “see you at Disney”? We tell you our theories about the origin of this particular phrase. 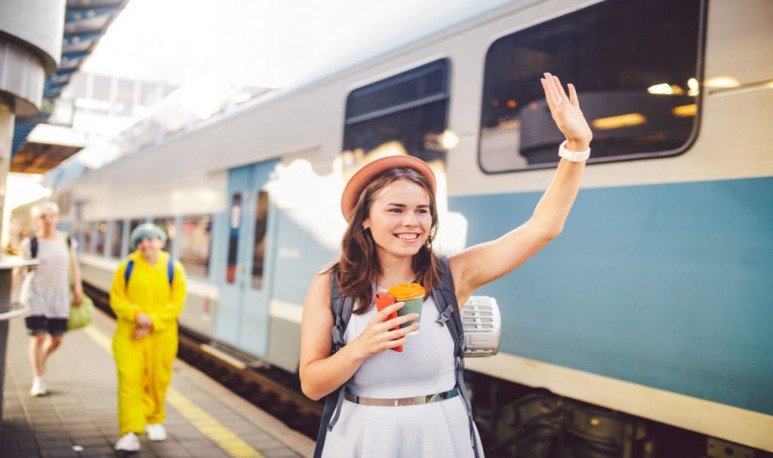 Sometimes we say a few phrases, we know what they mean, but we don't have the slightest idea why we use them. For example, when we don't want to see someone else, we probably say, “ See you at Disney .” But why at Disney? Have you ever wondered? We have two theories, one more local and one imported.

Let's go with the first one. As we all know, during the   1990s   in Argentina we were made to believe that our currency was worth the same as the dollar. So, it was very common for families to travel to Miami and Orlando. During those years, there were many who met Disney. But then came the inevitable:  the crisis . One of the many, bah. In 2001, all of a sudden, traveling became harder and  Disney was very far away . That's how, by telling someone “ see you at Disney ,” we're telling them — actually — that we're not going to see each other anymore.

The second theory is quite different. And it has to do with a serial killer:  Richard Ramirez , “The Night Stalker.” During the 1980s, he murdered 14 people in Los Angeles, United States, among other aberrant crimes. In 1989, he was sentenced to the gas chamber: his  last words  before he died were “  see you at  Disneyland   .” Fear.

Surely, the phrase we use is a mixture of the two: the words of the killer resignified in our economic context. You know, if they say “see you at Disney,” we probably sometime screwed up.