Home People How we talk Scale of negative values in Cordovan

Cordovan has a thousand ways of barding. Always appeal to irony or joke not to make you feel so bad. We tell you the most common expressions. 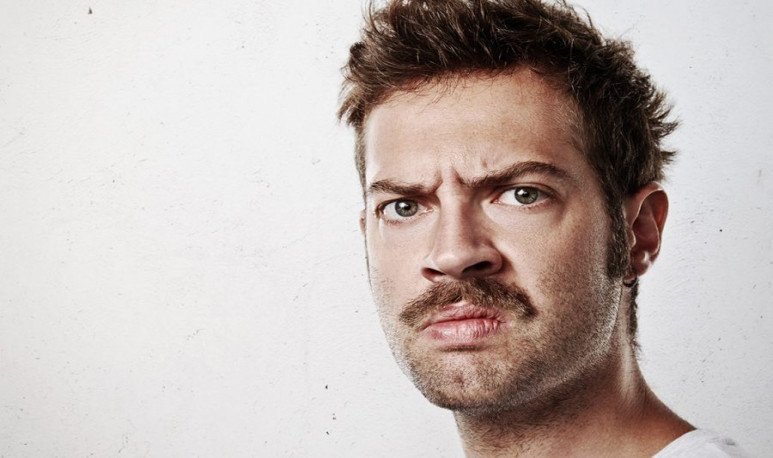 It's not that we are ortive, we're just   creatives to bardear   . That's why we invented   a thousand ways to say something is bad   Trout, it's bad or no good. Trying not to be so hurtful, and putting a little wave to the bardeo, we made up a couple of ways. Here we made you a selection of just a few because, if not, we don't finish anymore. However, these are the keys to   understand when they're telling you   that what you're doing is not going. Or that what you brought to eat is ugly. Or to tell you that the fernet you put together is flirty. The expressions in Cordovan are as follows:

Etymologically we don't know   where does it come from   . However, throughout the Argentine territory we know that, if something turns your back, it's because it doesn't give you a ball. And what if something   is on your back   , in Cordovan, you don't have to give it a ball.   “The party is on my back, I'm back up to the ocote.”   Translated into Buenos Aires: “The party is very boring, I'm going to go”.

To say something is ugly, bored, horrible, intragable, there is expression   give ocote   . It is a phrase that contains a genital:     the ocote     . In Cordovan it is told   ocote   to the ass, to the toto or to the tail. Whatever you want to call him. For the Cordobeses, it's ocote. When something   da ocote   , is because   is it very bad   . When someone gives ocote, it's because either he's too drunk or he's too ugly.

This is the most normal. It's not hard to deduce. And it is almost a direct translation from Buenos Aires. Only with the   typical superlative Cordovan   . The azo. If something is wrong, for a Cordovan this malazo. Because we're a little exaggerated.

I'm sure you know him.   is chomaso   It's because it's choto. Do you understand? The origin of this expression is a mystery, however, it became popular. It's a way of saying that many people love it and it's catchy.   Ta Chomaso   when you hit the   ta chomaso   Because you can't stop saying it.

And that's how we Cordobses criticize. I assure you, with these words, you're going to   receive you as a critic in the Cordovan language   .