Home People How we talk Puntano dictionary, volume I

St. Louis has an endless number of words and regionalisms. To start with this Puntano Dictionary, we chose 10. 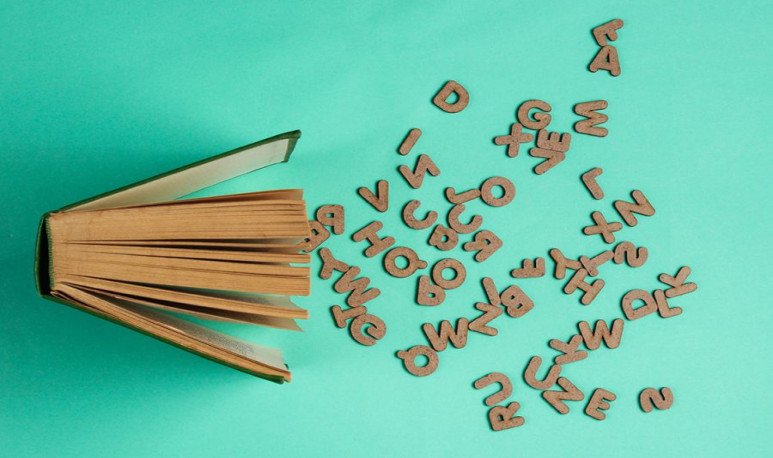 This is the first compilation of the dictionary   puntano   . There are words that are still used and others that are forgotten in time. But as long as someone uses them, it's good to know what they mean. Many of them are deformations of nouns that are transformed into verbs.

10 words from the Puntano Volume I Dictionary:

This is the first installment of   words   which make up a wide Puntano dictionary of regionalism and lunfardo in the province of   St. Louis   .