Home People How we talk Popular phrases: What salt!

Bad luck pursues a lot of people. In Mendoza, among other popular phrases, we say that that person has a lot of salt. 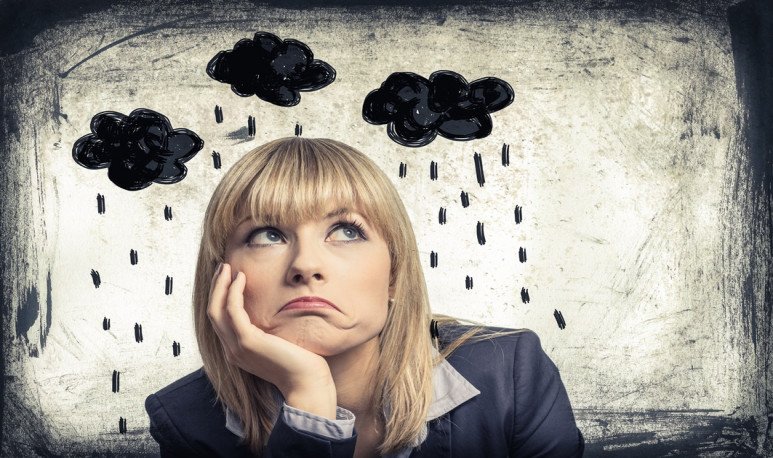 Bad luck ,  mufa, damn it, gualicho.  When something in life does not go well, we look for an explanation, sometimes esoteric and transmundane. There are many ways to call her, but it's always about the same thing, something goes wrong.  In Mendoza, when a person lives this situation, we say that “it is salty”, among other popular phrases. Or the exclamation at the moment this happens is: “What salt!”.

A man walks along the sidewalk of the  City of Mendoza . An afternoon of any day. It passes through the door of a building that is being remodeled on its fifth floor. The workers lose control and a bucket falls into the void, impacting the poor man's head. There are few odds that a building will be remodeled in downtown Mendoza, but they exist. That the workers of the remodeling are a little irresponsible and drop a bucket, it is very unlikely. But, for  a man to walk, just, at the moment when the bucket falls to the floor is unlikely. That is why, in this example, we should say that the man is salty, and some friend, hearing the anecdote, will tell him: “What salt!”.

Some personalities of the show are related to misfortunes and bad luck. For Mendoza, they're salty people. A play from a football match in which the ball hits the club 3 times, is a miserable move. The attacking  team  has a lot of salt.

This is a term and  a phrase coined by young people and teenagers from Mendoza. It is relatively new, but it's already installed.  Some say that its origin has to do with the old and popular belief of spending salt on the table.

For some unsuspecting,  it is important to explain that that theory states that when we are eating at the table, with friends or with the family, and we need the salt shaker, we must ask and wait for the person who passes it to us leaves it on the table. We can just grab him. Instead, if we grab it directly from the other person's hand, we'll have seven years of bad luck. And to nullify the effect of bad luck, we need to throw a little salt back,  above our shoulder.

This theory has its origin in a time in the history of mankind when remuneration for work was paid with salt. And  when the boss was going to pay the employee, he left the salt bag on the table, and the employee picked it up. This was because, if you tried to deliver in the hand, and the bag fell, you didn't know who was to blame, or who would have to replenish that salt, which had the value that money today has. In addition, it should also be noted that because of this situation is that salary is also called salary .

In short, returning to salt and bad luck, much consider that calling salt to bad luck comes from the  misfortune  that entails the fact of passing the salt from hand to hand and all the mysticism surrounding this food.

Although there is another simpler explanation, and it is only the fact that, when something is very salty, it does not like it, it loses its grace. It becomes something unfortunate and undesirable, as does some action we do not want to happen.