Home People How we talk Sure.

Of course, it's a word that has a definitively positive charge. 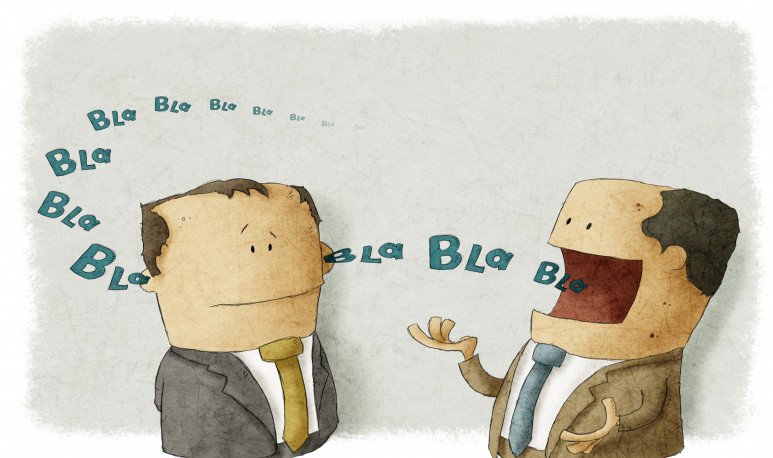 I have a new brother-in-law who is Irish and doesn't speak any  Spanish . However, he is interested in learning the basics and pays a lot of attention when we interact with Argentines. That was how one day he asked me, out of nowhere, what it meant of  course . Unsuspecting, I answered him in terms of colors or light, but he was referring to something else: of  course  we use during our conversations, as an expression of assent, while the other is telling us something.

Without understanding a word of what we were saying, he always identified the same term: of  course . And that caught his attention. It is that, among all the possible words, from all the cords we could choose in a talk, we tend to choose the  clearing  every time we want to nod to what the other person is saying.

Of course  it is a word that has a definitively positive charge: it is  light , it is certainty, it is transparency. It's the opposite of the dark, of the unknown. It is a beautiful expression that we use, without realizing it, as a way to encourage our interlocutor, to give our approval to his argumentation.  Clearing  generates empathy, identification, puts us in the same tune during a conversation. Because, of  course , that's exactly what we're communicating for.

Differences between  clear  and  aha

Another very common hose in our colloquial  jargon is aha.   Its meaning is very similar to  that of course  , but with one difference: in some contexts it may have negative connotation. Whereas  clearly  invites our interlocutor to continue talking because he realizes that we pay attention to him and agree on what he says, with  aha  the  same does not always happen . While it  is a   positive expression and consent to our interlocutor , it can also be interpreted as an  automatic response when we are not paying attention or are not very interested in what they tell us.

For example, when I was a girl I had a toy  phone  and always played “talk on the phone” like my mom. As she tells me — I don't remember because I was a girl — that I didn't know how to talk, so when I imitated her, she just babbled, but between babbling and babbling  she  said just like she did when she was talking on the phone for real. But what is all this about? I always associated those  aha  from my mother to the eternal conversations I used to have with her friends and that is why today I attribute it to an automatic answer when our interlocutor talks a lot and we can't get a bite.

So, we can say that when we want to encourage our interlocutor and show him that we agree with him we use it  clear,  but when we have no choice but to keep nodding to an interlocutor who does not shut up we use  aha  .

Following in line with the anecdote I told above, there is a substitute for  aha  — not exactly, but I think it's worth — in the digital age. This is the  so hated ok that our mothers usually send us back on  Whatsapp .

Why hated? No matter how long, interesting, important, critical or fundamental our message is, most likely, if we send it to Mom, the answer is  ok . Like that, dry and for everything. That's why, while they don't have the same meaning, I relate it to the  aha  of phone conversations because it's a hybrid between “I'm listening to you/reading” and “I don't care what you're telling me.”