Home People How we talk Nicknames of money

We present you the list of words that exists in Mendoza to refer to money. So, you won't overpay when you get a price. 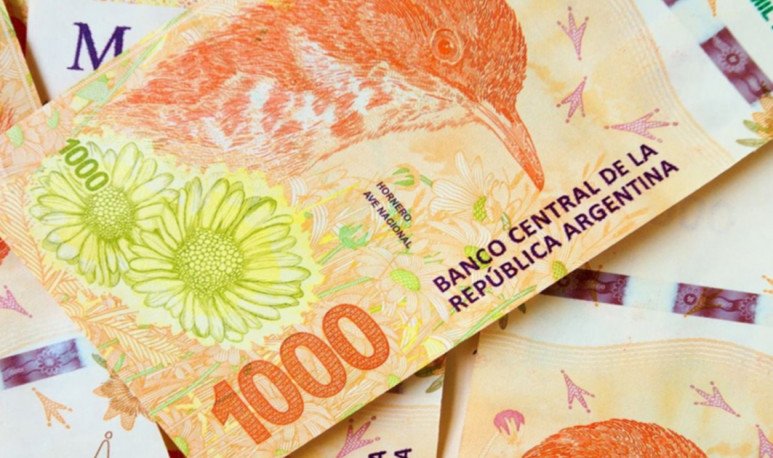 The lunfars  are on the order of the day in our country . They are permanently reinvent and thus objects and actions acquire new names.  This is the case of money, which usually receives endless euphemisms and synonyms.   Even, depending on the amount of money, there are certain collective nouns for dealing with the issue. 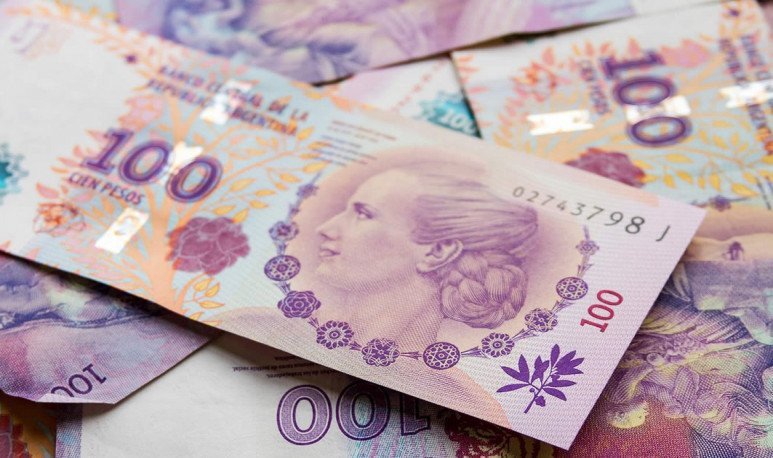 The most popularly accepted are the terms  “shrimp”, “luca” and “palo”. The first is used to mention the hundred pesos. So, five hundred pesos are “five prawns”. Then, we move on to the “luca”, which determines the thousand pesos. I mean, a hundred thousand pesos is a hundred lucas. Finally, the wealthiest will talk about one, two or three sticks, to refer to one, two or three million pesos.   The exception is the “palo verde” which, as you can imagine, corresponds to the million dollars.

But, in addition, banknotes also receive their nicknames, related to their denomination. If we consider the previous batch of impressions, we find that a “Belgrano”  is a 10 pesos bill, a “Roses” is a 20 bill, a “Sarmiento” is the 50 pesos bill and a “Rock” is a 100 pesos bill. The problem arises for San Martín and Mitre, Argentine heroes who have been ostracized , from the exit of circulation of 5 and 2 pesos, respectively.

However, those who have gained ground are animals. From the last batches of printed banknotes, the native animals were incorporated into the banknotes. So, a “franca whale” is a 200 bill and a “yaguareté” is one of 500. Similarly, the “hornero” is that of 1,000, although, in the latter case, the term is not yet very familiar. 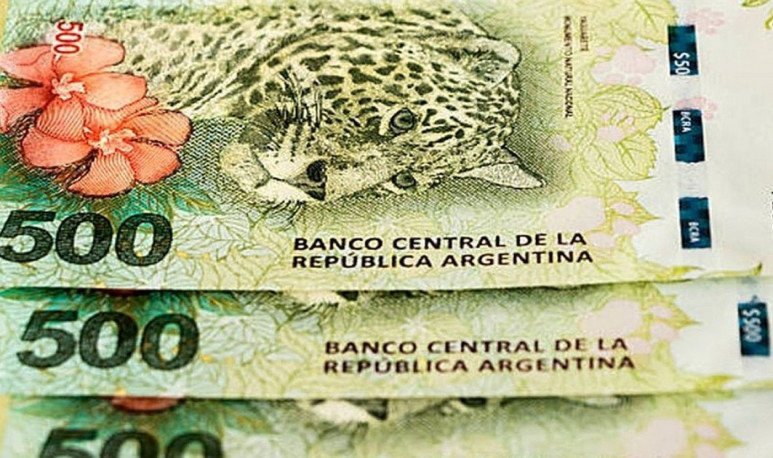 Prawn -  it is an Italian word, which means “leg”. There are those who claim that, as at some point in our recent history, 100 pesos were used to move and do some things, which is why this amount of money was called “prawn”.

Mango:  it is believed to be the contraction of the word “marengo” which is how thieves, in the nineteenth century, called money badly or easily earned by them. But another explanation is that of the mango and the pan, because if you don't have a handle, you have nothing, because the pan would fall out. So, a mango, it's a weight.

Luca -  the origin of this word, which gives it the meaning of a thousand pesos, is diverse. Although it has a common denominator, and it is the fact that, in all explanations, Spain appears as the beginning of the word. One theory speaks of a coin showing the face of a king who wore a huge wig. So, from the “give me a wig” went to “give me a luca.” Others say that, in fact, “luca” in the dictionary of Spanish gypsies means “peseta”. So, “luca” would be a synonym for silver or money, regardless of the amount in question.