Home People How we talk My friend, the fachero

Why can a man only define another man as “fachero”? What's wrong with saying someone from your same sex is “cute”? 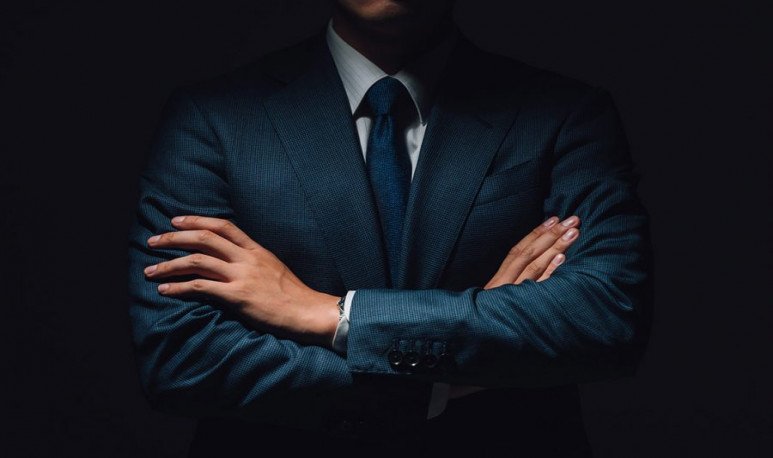 A few days ago, looking at stories on Instagram, I ran into a friend of mine. In it, there was a photo of another man with a description:”   My friend, the fachero   ”. I was certainly recognizing a good friend — as grandmothers would say — but that wasn't what caught my attention. Looking at other stories, I found that girls — in turn — describe their friends as   “beautiful” or “cute.”   Has anyone ever heard a straight man describe another man as “beautiful” or “cute”? Not that I remember.

The   machismo   —it is known — it doesn't affect only women. Men are also their victims. How? Very simple: in a macho society, men have to be males. Always, at all times, in every context. We are not going to get into deep questions now, but one word serves to illustrate this situation:   fachero   .

Why? Because he has a facha, probably. But, above all, because no man was educated to see “beauty” in another man. It's unthinkable. At most, as a sample of camaraderie, you will be able to recognize that rather difficult to define “facha”. So, it will not be nice: it will be   fachero   . And many have a hard time even admitting that.

The reality is, if sexuality depended on a word, the world would be a lot simpler, wouldn't it?