Home People How we talk Places in Misiones: where their names come from (Part 2)

In Misiones, the names of places come with stories of all kinds. Animals and animals are a classic of the red earth. 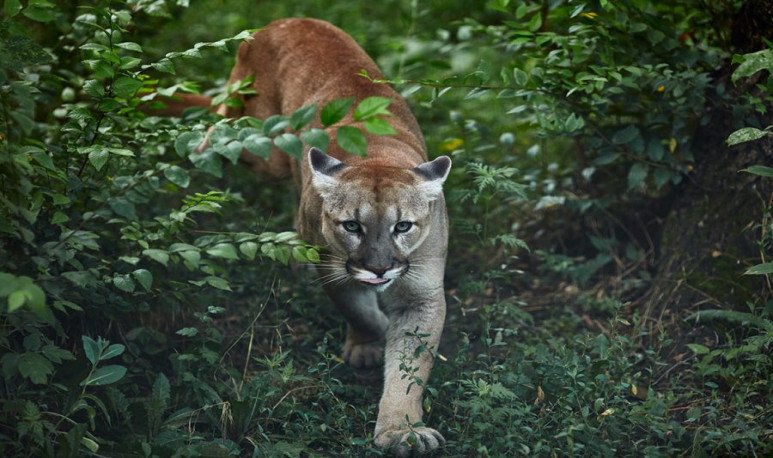 In  Misiones , villages, streams and places bring engravings in their name some nice story to tell. Animals and plants, loved ones or feared, good or bad are immortalized in some beautiful bronze plaque (or wood). It can be that of a piece of  red land  or an imposing bridge in the city. Animals, faithful companions of men, are among the names most remembered by missionaries.

Are you really going to get Rats?

Many of the missionary agricultural colonies have names linked to different animals characteristic of the area. Some adorable, others not so much. There are places such as  Los Pumas  (in Aristobulo del Valle) or Las Ratas (in San Pedro). The former settlers say that both places have been highly frequented by these animals.  The Rats gets its name because of the rodents that were concentrated on the site.  Animals were attracted by  seeds of araucarias , distinctive tree of the place. And at some point, who knows who, decided that those rodents deserved the name of that place.

In the town of  San Antonio , Misiones, there is a place called  Saracura .  The workers say that, after eating reviro, these birds came to peck the remains of food from the camp . Near there, the presence of the Tateto (chancho de monte) gives its name to another place in the place. Finally, Lechuza is another name that receives a place and a stream in El Soberbio.

Lions and gilados, among the best ranked

The Lion is one of the most repeated names in the red earth.  There are about 17 names dedicated to the king of the  jungle  . Many of them are streams. There is one in Alem and 5 more in Puerto Rico, Montecarlo, Panambí, San Pedro and 25 de Mayo.

Fish are other of the best ranked in terms of stream name. Especially  the famous  goldfish  , which appears in streams such as Doradillo (Colonia Aurora). There are also several Doradito (Dos de Mayo, Colonia Delicia,  Colonia Aurora ) and Dorado (Dos de Mayo, Puerto Esperanza and Campo Ramón). The magnificent little fish reaches the very city of  Eldorado , but as a symbol of the golden or promised city.