Home People How we talk Mendocino pata la rastra: story of a nickname

This is how many Argentines from other provinces qualify us. We tell you the story of that nickname, its meaning and whether we are still like that. 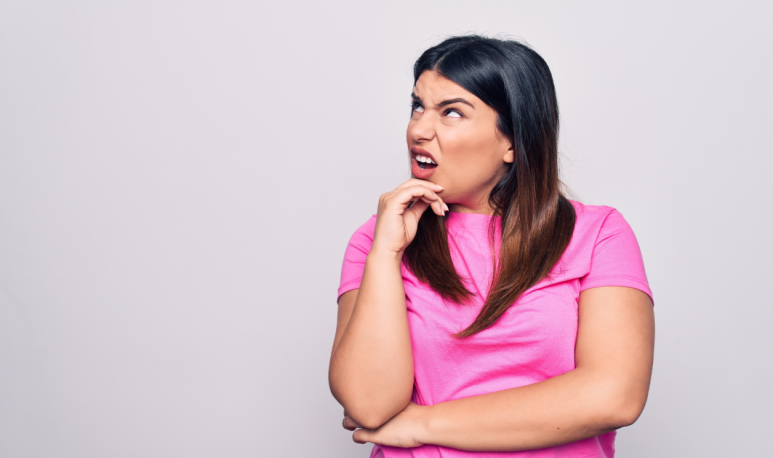 The mendocinos inside. That's a first classification we need to make. We are not in the jolgorio of the capital or in the trail of the wide avenues.  Peace and  mountain air reign here  . But it is these characteristics that also make us weigh other attitudes. Because it is inland and mountaineer,  Mendoza is closed, park and few words . Some, at least. And the few words he says, he mentions them slow and with pachorra. Throughout history, Mendoza has been defined in this way.

That's why, at some point, someone came up with saying  “mendocino paw a la rastra.” First of all, we must say that here is a pun.  The Mendoza drags the paw or paw to the dredge. It's basically  a “funny” way of telling ourselves that we're dragging our paw, or that we're slow, or that we're disgained, or that we talk in a parsimonious way.  But there is a why, or at least, someone ever tried to explain, one of the many reasons that make Mendoza talk like that.

There was a moment in our history when we were called “Mendocinos, paw a la rastra.”  The rating has to do with what happened to us at the sanitary level. Mendoza, with its   dry climate  and its location far  from the sea, with the Andes Mountains  in between, made its inhabitants had a predominant pathology,  it was goiter in the neck. More precisely, in the thyroid. The lack of iodine due to not inhabiting wet soils, caused this condition to the thyroid , which brought, among other symptoms, a difficulty in breathing. The tumour in the neck was large and then those who flaunted the high, the cotudos, the rods with roll proliferated.

There was a time when  the leaders of the Democratic Party, one of the most important in our history, were met with the mote “cotudos”, because most were. That is, they suffered from the disease of the conduit, that is, a goiter in the neck.

We had a hard time moving, it cost us dancing, singing and footsteps. That's why the expression “Mendocino, paw a la rastra.”  Some scholars of the ways and forms of peoples also link the concept to our habit of napping. Although this is something we share with the Sanjuaninos brothers, santiagueños,   Tucumanos  and so many others. The truth is that the rating is right. It's hard for us to express ourselves, it's hard for us to dump what we have inside. There are villages that are explosive, like the Cordobese and the Porteños.

For all this, artists talk about Mendoza as a complicated, difficult audience. And it's not that we don't like what's on stage. Or that we don't have a sense of humor. But, what happens, is that we have difficulty expressing it. Nothing more than that. At most, we'll chant the artist's name. A “bravo” or, the typical, “oootra, oootra” will escape. But nothing else.

The funny thing about turning the lyrics

The mendocino pata a la rastra. He is the parsimonious Mendoza, slow and without hurry to talk and walk. But we also often apply the resource of messing up words and letters with other phrases like “the one who jedi you”, rather than “the one I told you”, which is an expression that is used to refer to someone we don't want to name because it is surely present at the same meeting.