Menducous glossary: when we like something very much or stands out in its qualities, it is meek! And, when someone is half slow in thinking, it's a pancho. 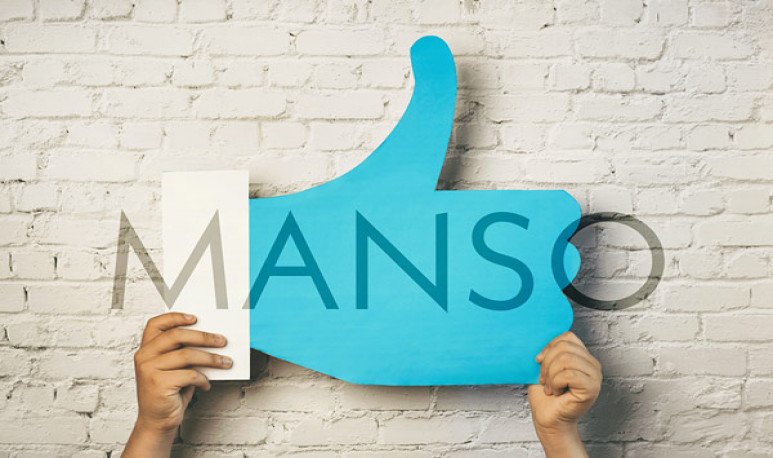 We present a new installment of the  menduco glossary . Idioms, words, terms, phrases and customs that you have to know so that a society as conservative as ours welcomes you with open arms. In this case we tell you in  what way we mean a person who meets certain characteristics worthy of a person who is shammed . Surely you, in your province or city, also have some characteristic term for this stereotype. While, on the other hand, we explain a typical adjective of Mendoza that has nothing to do with universally known meaning.

Obviously, it's a gastronomic term.  Initially it refers to the popular   sausage sandwich among wet and fluffy breads.   Pancho is an international classic and, as such, Argentines and Mendoza are not alien to it.

But, in this case,  pancho is used as an adjective to refer to a person who is not revived, shocked, slow in thinking, who saw pulling nerd and who does not fall very well in the groups in which it is obliged to be.   For example, schoolmates practice bullying and despise this person. Teammates or coworkers will do the same. Naturally, the pancho has no friends.

However, before you remember that partner you had in high school, which you were laughing macabrously, remember that moment (because it surely happened to you) when you also did some pancho or behaved like such. I mean,  we were all panchos once. Or, maybe, we still are.

Variant to the end

As far as pancho is concerned as food, there is the variant of pancho with poncho. This is: a common and ordinary pancho, but with ham and cheese fetas  over the sausage, before dressings.   So, when we mean a person who meets the characteristics of pancho to the extreme, we talk about a pancho with poncho.

We know that  the word meek refers to someone who is calm,  usually applied to animals: “That horse is more meek than that other.” Or, too, it can be used to qualify the sea, when it is calm: “Today the sea is more meek, let's take advantage and swim a little”.

However,  in Mendoza, the word meekis used to describe something big, huge, majestic and imposing. If a Mendoza child appears in Corrientes and July 9, Capital Federal, will exclaim: “Maaaaaanso”, seeing the Obelisk.

But, of course, the greatness of something can also be in the negative sense. That is why, to say that someone is exaggerately silly, we say that he is “meek choto,” for example.

Thus came the phrase that gives title to this article. When both definitions converge in the same person, we speak of a “ meek pancho ”. Although it can also be applied for food. That is, a pancho that is very large, rich and with many ingredients is, too, a “meek pancho”.