Home People How we talk More boludo than pigeons

What led pigeons to become the parameter with which boludez is measured? Why are pigeons? How are they boludas? 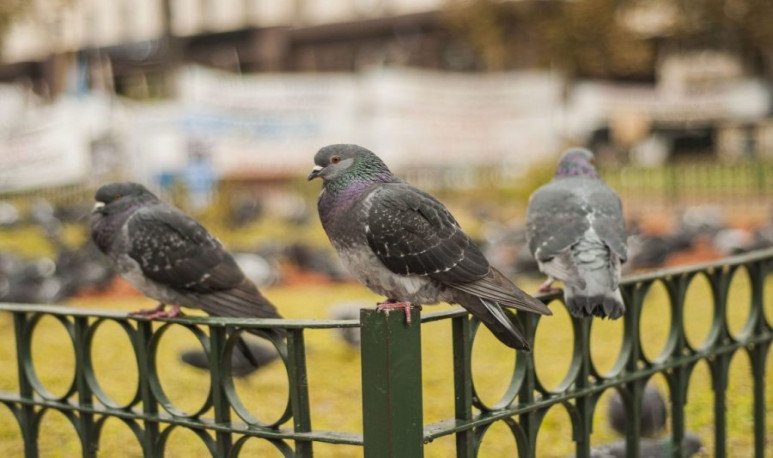 Throughout our lives, we repeat   popular sayings   without stopping to think what we are saying. For example, when we want to refer to someone who is very boludo, we say that he is  “more  boludo  than pigeons.”  Why are pigeons? How are they boludas? What led them to become the parameter with which boludez is measured? What would the scale be like? A little, normal, very boludo, more boludo than pigeons?

The current derogatory attitude towards pigeons, however, has not always been the case. The  homing pigeons , for example, that traveled large journeys carrying a letter (and arrived at destination!) They weren't supposed to be anything boludas. This animal, which is no more nor less than the  symbol of peace , knew to be — also — proud face of the  Canal 9 Libertad logo in its good times.

But it is true that, in the last time,  pigeons  have been losing a lot of that hidalguide they had in the past. When she was  a girl, pigeons were fed  in the squares: they were deliberately fed. Today they are considered no more than  “winged rats” .

With regard to the origin of the saying, however, it seems that this is rather an issue of adaptation to a new area. It is said that the original comparison — which came from the field — claimed that one was  “boludo than chickens.”  And that, by moving the saying to the city, the animal was simply changed to one that was more at hand. And so, poor pigeons reached number one in the  boludez ranking in Argentina.

Are pigeons or chickens more boludas?

With urbanization and mass migration of people to cities the original phrase changed from “boludo than chickens” to “boludo than pigeons”. But is the comparison fair for pigeons?

Below I will list a number of reasons why I think pigeons have been stigmatised with the change of scope:

And yes, the country people are right then. There's nothing more boludo than chickens !

With this it becomes clear that the comparison is not at all beneficial for poor pigeons. But popular sayings are usually not fair and are modified according to their use. And in this case the ones that went missing are the pigeons. Unfortunate to have landed in the cities they were relegated to the scum of Argentina's boludez.