Home People How we talk Make good crumbs: between linguistics and gastronomy

We tell you the story of this expression that spread throughout the national territory. Do you know what “make good crumbs” means? By the way, we bring you the recipe. 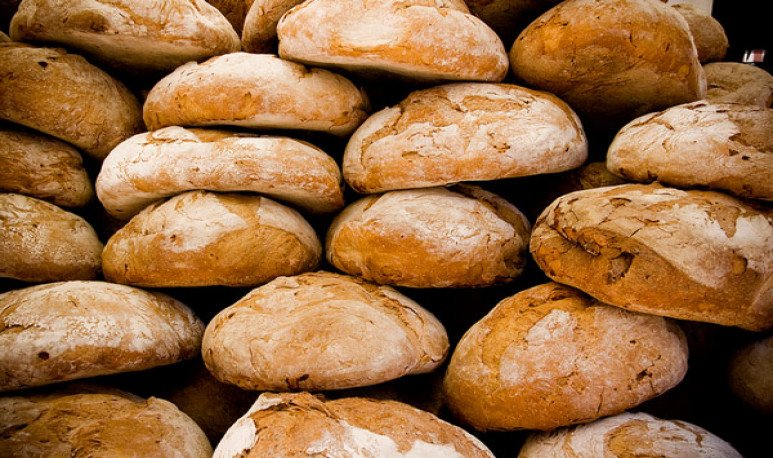 Because our language reflects our worldview and our way of seeing the world.  In the  Porteña area, as in the entire Cordoba interior and even in much of the Argentine territory,  people  “make good crumbs”.  In our colloquial language,  making good crumbs is getting along, showing affinity, like, and having a good relationship  with another person. There is no clear motive or interest,  an equivalent or similar term  would be  “having chemistry”.  However, this expression goes back  many years.

It has its origin in  rural popular gastronomy,  in particular it is the  elaboration of a typical and very nutritious dish  that the transhumant shepherds prepared to face the arduous work of livestock.  These workers  travelled  great distances carrying their herds from one side to the other  and  walked thousands of kilometers without stopping.  The ingredients they carried with them were scarce. They used to carry some sausages and some strips of bread. That is where  this culinary innovation emerges.

This dish was prepared  when the bread got hard and there was  no way to take advantage of it. From  crumbling breadcrumbs , adding water and oil or animal fat to them. Then,  fry it with garlic  and then add  a little sausage. At this time, they were  whole groups  of pastors who were approaching  the meeting and each contributed what they had.  The expression does not refer to the dish itself but to  the ritualization of the moment.

The symbolism that conveys the act of cooking together  or eating in company fell deep into the imaginary, and is reflected in this expression. Some authors believe that this phrase comes  from the time of cooking the dish in company,  since the task of crumbling bread was laborious and could be done among several people. There are also those who consider that  the origin of this expression  is at  the time of savoring the dish in an atmosphere of harmony,  camaraderie and generosity among the diners, since it was formerly a como...to share the meats that were going to be tasted, such as bread, wine, bacon or sausage that  each shepherd brought  to the meal. Others assign it to the fact of putting a little each one, so each diner would contribute with whatever he had, no matter what it was.

Currently, this dish is still prepared.  In the area of Spain, as a traditional dish.  In the interior area of Cordovan,  in a particular way.We'll tell you the recipe, see if you're up to it:

Tip: The delicious  is the variety of foods with which you can accompany this dish. A cup of hot or cold chocolate, chopped oranges, melon, milk.  Also its salty version  can be with scrambled eggs or  how you like it!